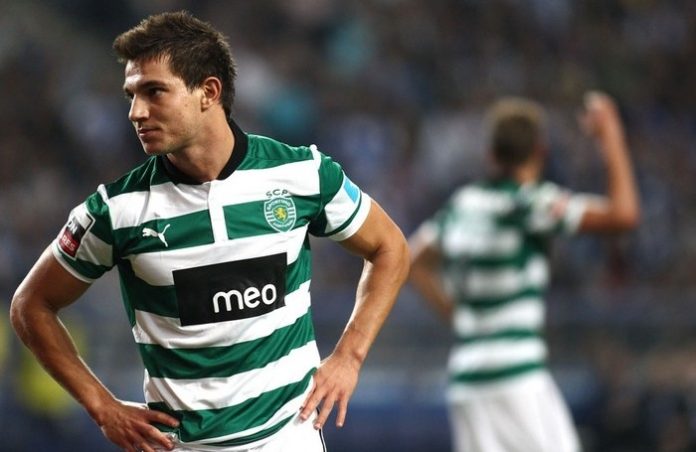 Tottenham are looking to sign a right back this summer and Mauricio Pochettino is hoping to raid his former club for the Portuguese international Cedric Soares.

The 25-year-old has been a key player for Southampton ever since he joined them from Sporting Lisbon two seasons ago. Pochettino is looking to sign Soares as a replacement for Kyle Walker.

According to Daily Mirror, Kyle Walker is a target for Premier League giants Manchester City. The England international is no longer on good terms with Pochettino and he was benched for key matches towards the end of last season.

If Walker ends up leaving, Spurs will need to sign an established right back. Soares has proven his quality in the Premier League and at the international level (won the Euros last summer). The former Sporting Lisbon defender is, without a doubt, one of the best right-backs in the Premier League right now.

The report adds that Cedric Soares is a target for Juventus and Barcelona as well.

Southampton are keen on holding on to the player and will offer him a new and improved deal. Soares signed a four-year extension last summer but the Saints are ready to reward him with a better contract because of his performances.

The likes of Ryan Bertrand and Virgil van Dijk have been linked with a move away from the club this summer. The Saints cannot afford to lose all of their key defenders in one window if they want to stay in the Premier League beyond next season.

It seems that Spurs will have to come up with a ridiculous offer if they want to land the Portuguese international this summer.