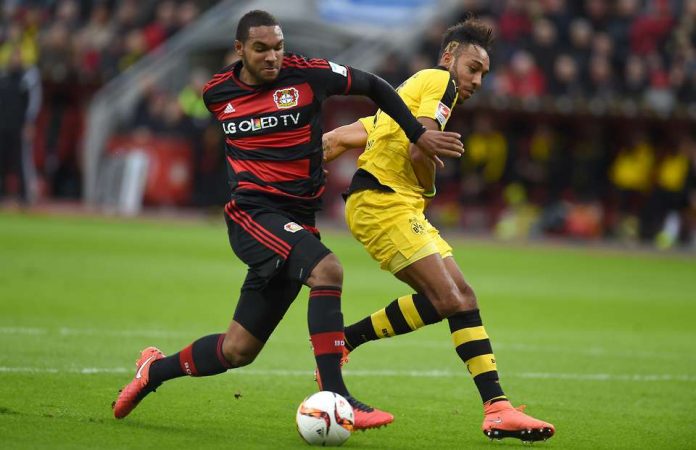 Tottenham are looking at the Bayer Leverkusen defender Jonathan Tah as a replacement for Toby Alderweireld.

According to reports, Spurs officials have scouted the German defender extensively this season. The 22-year-old is very highly rated in the Bundesliga and Spurs will have to shell out around £35million for his services.

Toby Alderweireld is nearing the end of his deal at Spurs and the Belgian has not agreed to sign an extension yet. Reports claim that Spurs will look to sell him in the summer.

The 29-year-old has been a key star for Pochettino’s side and his departure will be a blow. However, signing a world-class talent like Tah will soften the blow for sure.

Tah is one of the best young defenders in Europe right now and he would be the ideal partner for Davinson Sanchez in the long run. The German has already forced his way into the national team and he is set for a big future in the game.