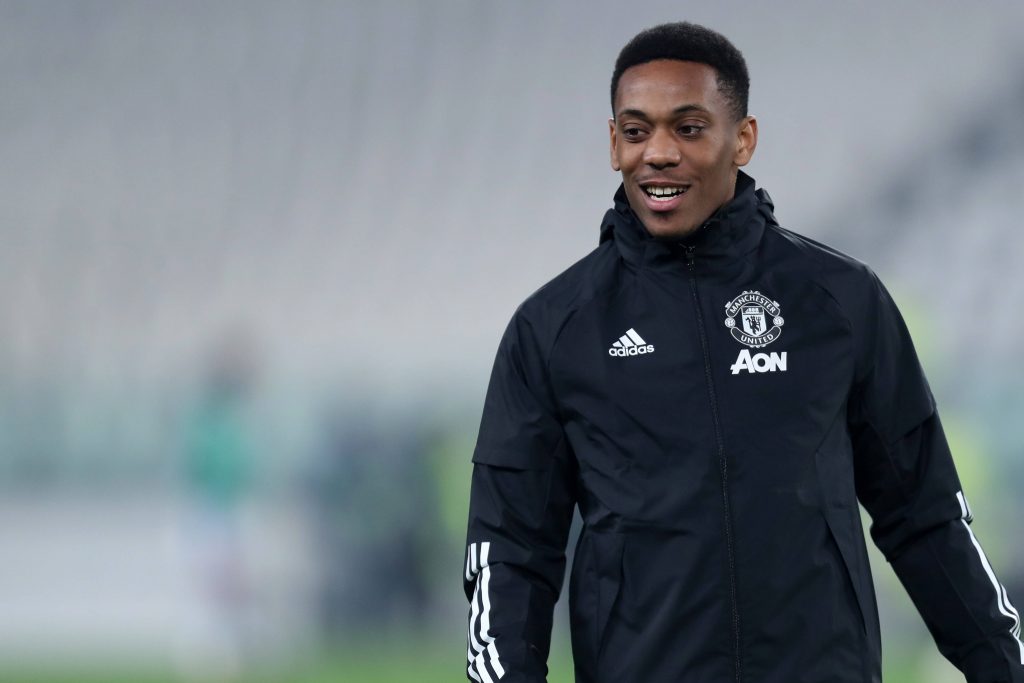 Tottenham Hotspur are interested in signing Anthony Martial from Manchester United, according to the Daily Star.

Martial has become surplus to requirements at the club following the arrival of Jadon Sancho, and United are desperate to offload him this summer.

The Red Devils confirmed the signing of Sancho earlier this week. The Old Trafford club paid £73 million to sign the 21-year-old winger from Borussia Dortmund.

Martial joined United in 2015 from Monaco and has made over 255 appearances in all competitions, scoring 78 goals.

United are now looking to offload him at the earliest opportunity to recoup some of the money spent on Sancho.

Spurs are interested in signing the 25-year-old and are willing to match the £50m wanted by United.

However, Martial’s £250,000 weekly wages would be a massive stumbling block.

Spurs are looking to bolster their attacking department this summer, and Martial would be a welcome addition.

The north London club are close to signing Bryan Gil from Sevilla this summer in a deal that will see Erik Lamela leaving the club.

Steven Bergwijn has been targeted by Ajax, while Lucas Moura could also be offloaded if Spurs receive a handsome offer for the Brazilian.

Martial, who can play on both flanks, would be a fantastic addition, but it’s hard to see Tottenham matching his transfer fee and wages.