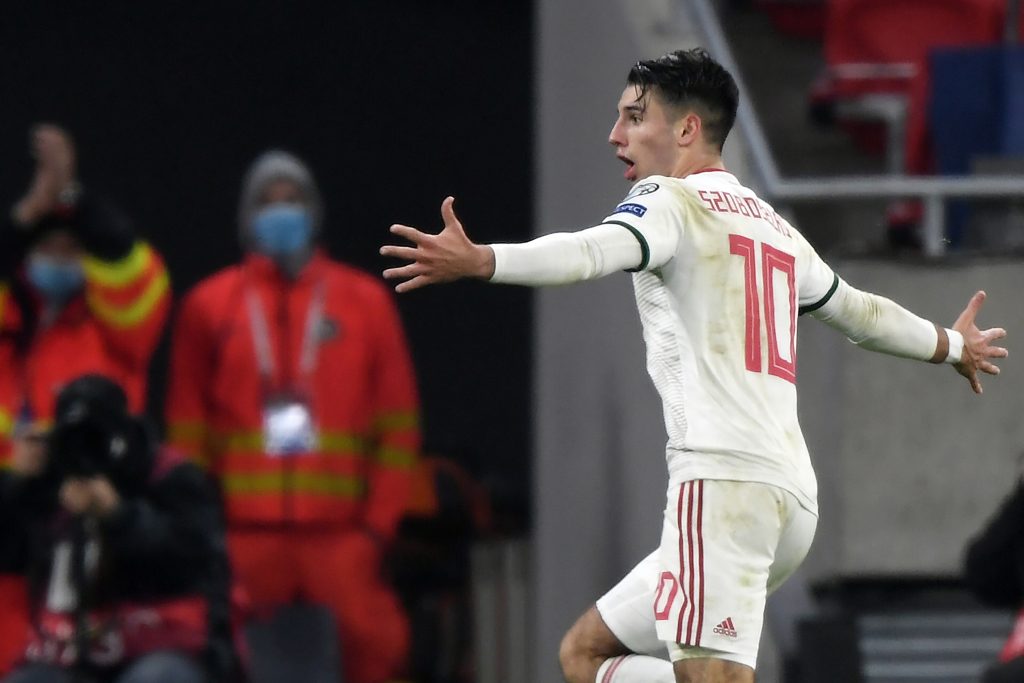 According to Eurosport, Arsenal, AC Milan, Leipzig and Atletico Madrid are keen on the Hungarian midfielder as well.

The 20-year-old has been exceptional for the Austrian club over the past year and he has started this season strongly. His performances in the Champions League this season seem to have caught the attention of the big clubs and it will be interesting to see where he ends up in January.

Tottenham are well-stocked in the attacking midfield department and a move for Dominik Szoboszlai would only make sense if they decide to get rid of someone. The likes of Erik Lamela and Dele Alli have been linked with a move away in recent months.

Both players have fallen down the pecking order at Tottenham since Jose Mourinho’s arrival. The Salzburg star could prove to be a good replacement.

Dele Alli has started just one Premier League game for Tottenham this season and Erik Lamela has started two. Investing in a player Jose Mourinho actually rates would be the sensible move from Tottenham now.

The 20-year-old has 8 goals and 9 assists to his name so far this season and his versatility will be a bonus for Tottenham if they manage to sign him. The young Hungarian can play as the number ten or as a left-sided midfielder.

He will add goals and creativity to Mourinho’s midfield. Furthermore, he is a hardworking player who likes to help out defensively as well.

The report from Eurosport claims that RB Leipzig are determined to sign the Hungarian for a fee of around €20 million in January. That would be an incredible bargain for someone with Szoboszlai’s talents and the likes of Tottenham should do everything in their power to fend off the competition and snap him up.