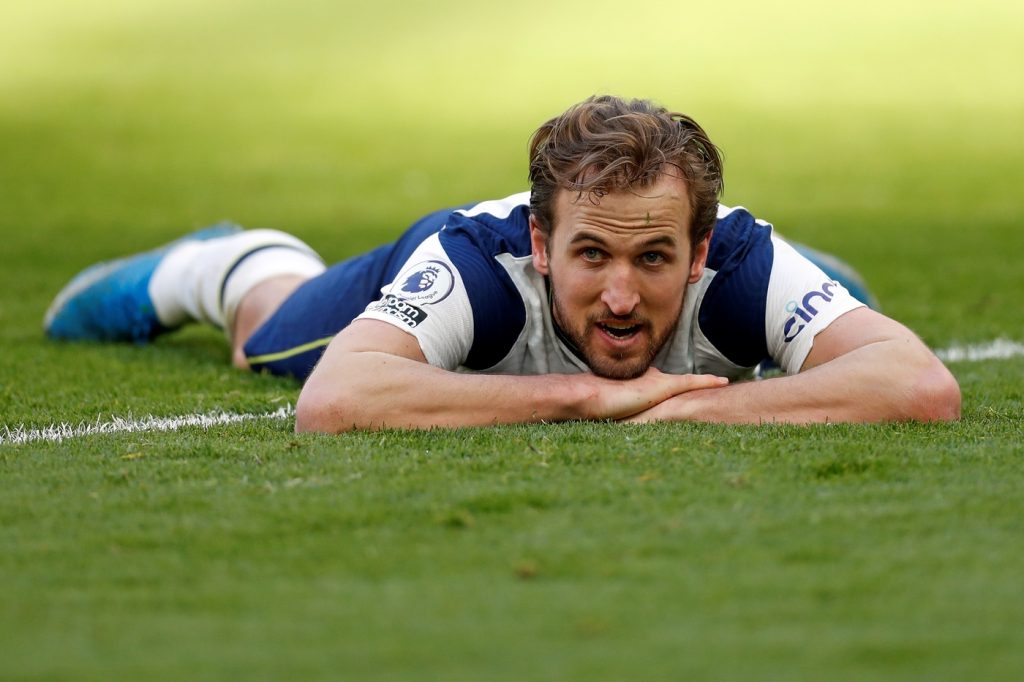 Glenn Hoddle believes that Harry Kane will ask to leave Tottenham Hotspur if the club fails to win silverware this season.

Spurs kept their hopes of a top-four finish alive with a 4-0 victory over Burnley in the Premier League on Sunday.

Jose Mourinho’s side are also through to the final of the Carabao Cup and have progressed to the last-16 of the Europa League.

Kane has repeatedly been linked with a move away from Spurs, and Hoddle has tipped him to ask for a transfer if success isn’t forthcoming.

“If Spurs don’t start winning silverware, I think he will leave,” he told beIN SPORTS.

“That’s why it’s a crossroads for Tottenham – it’s a massive season for them.

“If they win the League Cup – the first trophy Mourinho won at Chelsea – that becomes a stepping stone for trophies in the future.

“I do believe Harry will look to leave and try to find success elsewhere.

“It would break his heart and the Spurs’ supporters hearts, but I think that would be on his radar if they’re not in the top four and we haven’t won the League Cup or the Europa League.”

It is difficult to argue with Hoddle on this one – Kane will look to leave Spurs if they miss out on the top four or fail to win a trophy.

However, asking for a move and securing a move are two different things, and Spurs’ chairman Daniel Levy would be unlikely to make things easy for Kane.

A fee of £150 million would put Kane out of the reach of most clubs, potentially scuppering his hopes of heading elsewhere.

With more than three years left on his current contract, Spurs are in the driving seat and Kane may find it difficult to move on, regardless of what happens on the silverware front.