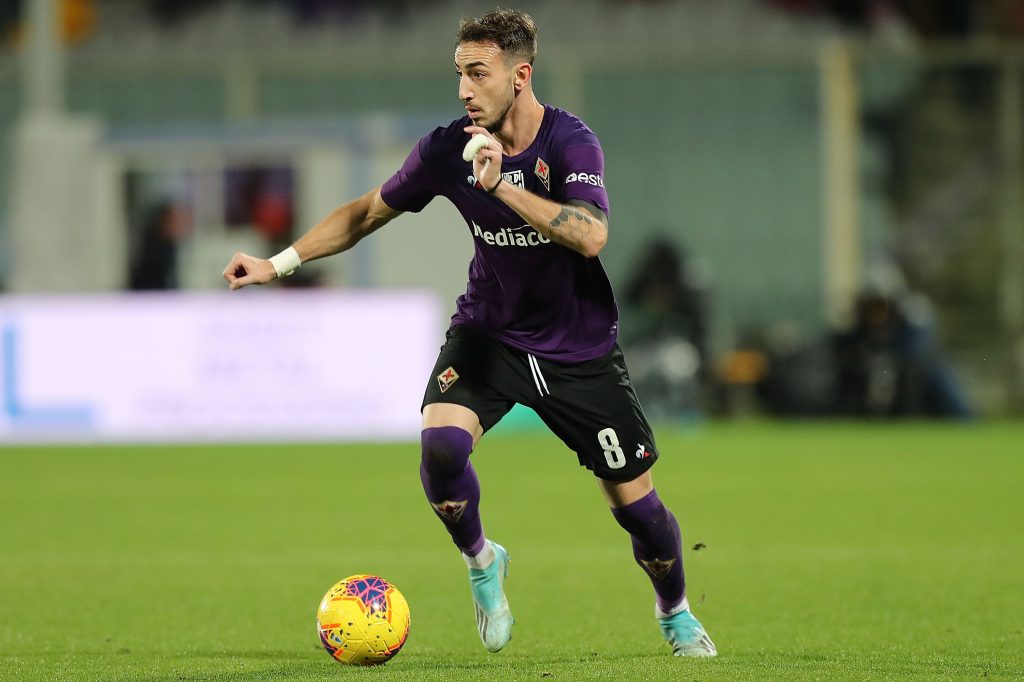 Tottenham have been linked with a move for the Fiorentina midfielder Gaetano Castrovilli.

As per TMW, Borussia Dortmund are keen on the player as well.

We covered reports earlier that Everton want to sign the player too.

The 23-year-old has done well for Fiorentina this season and it is no surprise that the Premier League clubs are keen on him.

Castrovilli is highly talented and he could prove to be a superb signing for Jose Mourinho’s side.

The central midfielder has 3 goals and 2 assists to his name in the Serie A this season.

He will add composure and creativity to Spurs’ midfield. Castrovilli is adept at controlling possession and setting the tempo for his team.

Apart from that, he is an excellent dribbler who can carry the ball higher up the pitch.

Mourinho could help him improve as a player if he moves to Tottenham. If the Londoners come forward with a concrete offer, it is possible that the 23-year-old midfield ace could be tempted.

A chance to move to the Premier League is hard to resist.

However, convincing Fiorentina to sell him would be a challenge. Apparently, the Italian outfit do not want to sell the player this summer.

Spurs will have limited resources in the transfer market this summer due to the Coronavirus losses and it will be tough for them to change Fiorentina’s stance.