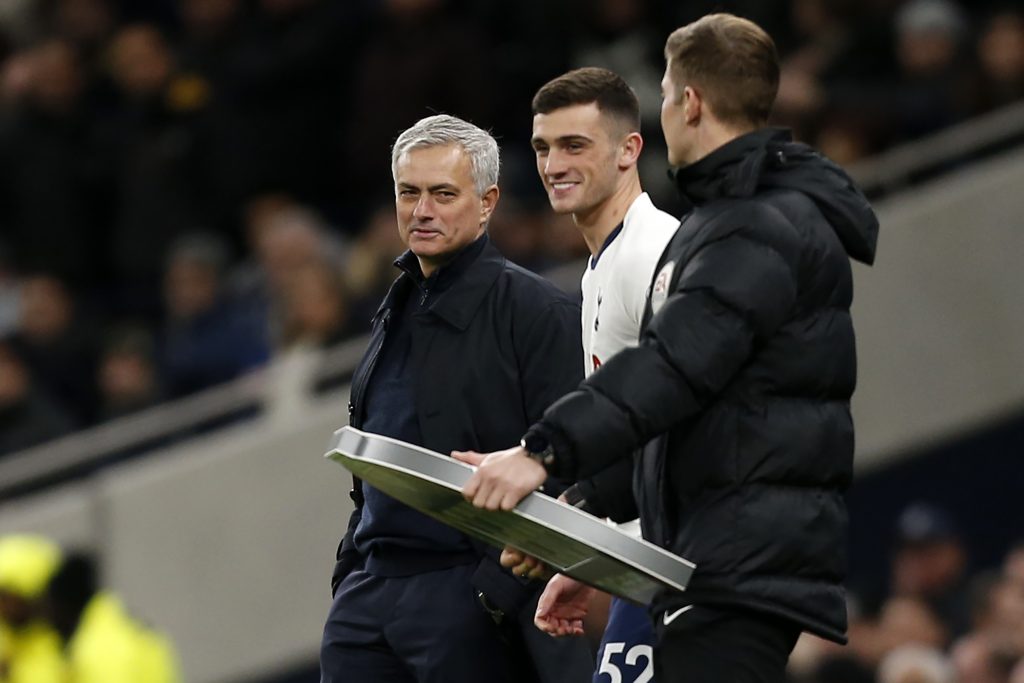 According to Independent.ie, Tottenham Hotspur striker Troy Parrott turned down an offer to sign for Celtic before agreeing to join Millwall on a one-year loan deal.

The 18-year-old is temporarily leaving North London in order to further develop himself and play more regularly, and he rejected a move to Parkhead because he believes his development will be best served working under manager Gary Rowett at Millwall.

Apart from Celtic, Preston North End, Swansea City, Stoke City and Bournemouth were also keen on the Spurs striker, but they will have to look elsewhere for the striking reinforcement they need.

Parrott is highly rated at Tottenham despite playing just six minutes of Premier League football in 2019-20, and the club will be keeping an eye on him at Millwall.

"He has qualities & potential but he has a lot to learn"

Parrott could struggle to get the needed playing minutes at Parkhead given what is at stake, and he is likely to do well at a side where there is lesser pressure to impress.