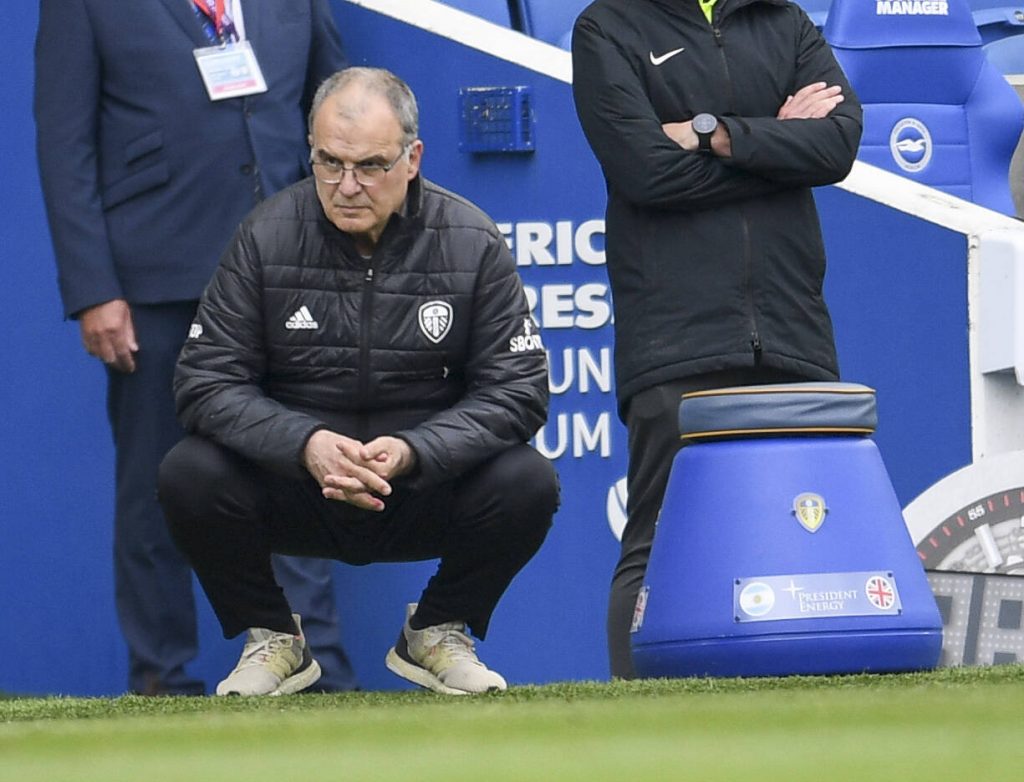 Tottenham Hotspur are weighing up a move for Leeds United head coach Marcelo Bielsa in their search for Jose Mourinho’s permanent replacement, according to Football Insider.

Spurs have been linked with many names since the Portuguese was shown the exit door last month, and the Argentine is one of the latest to be linked with the job.

Bielsa is in his third season at Leeds and his deal expires at the end of the campaign.

The 65-year-old has only signed one-year contracts since joining the Elland Road side, and he is expected to do so again this summer.

That would not stop Spurs from sounding him out, and it remains to be seen whether they can get him interviewed as they prepare to talk to candidates in the coming days.

Former Newcastle United manager Rafa Benitez is also on Tottenham’s radar as chairman Daniel Levy is now favouring Premier League experience over style in his search for a top boss.

While most Spurs fans would love to have Bielsa in their dugout, luring him away from Elland Road would be a tough task.

Benitez is a more feasible target as he is currently without a job since quitting Chinese Super League side Dalian Professional in January after 18 months in charge.

Former Tottenham manager Mauricio Pochettino considers Bielsa as his football father and mentor, and the Argentine also had a huge influence on the managerial career of Manchester City’s Pep Guardiola.

Leeds were head and shoulders above the North Londoners when both sides met at Elland Road on Saturday, and Levy would have been impressed with what he saw in his side’s 3-1 defeat.

Given the quality of the Spurs squad, they could be challenging for the Premier League under a manager like Bielsa.

However, given the personality of the Argentine, working with Levy could be difficult.

Tottenham players might also struggle with his demands and hectic training style, and a move for Bielsa does not look feasible for so many reasons.

In other news, PSG President wants to reunite Spurs star with Pochettino.