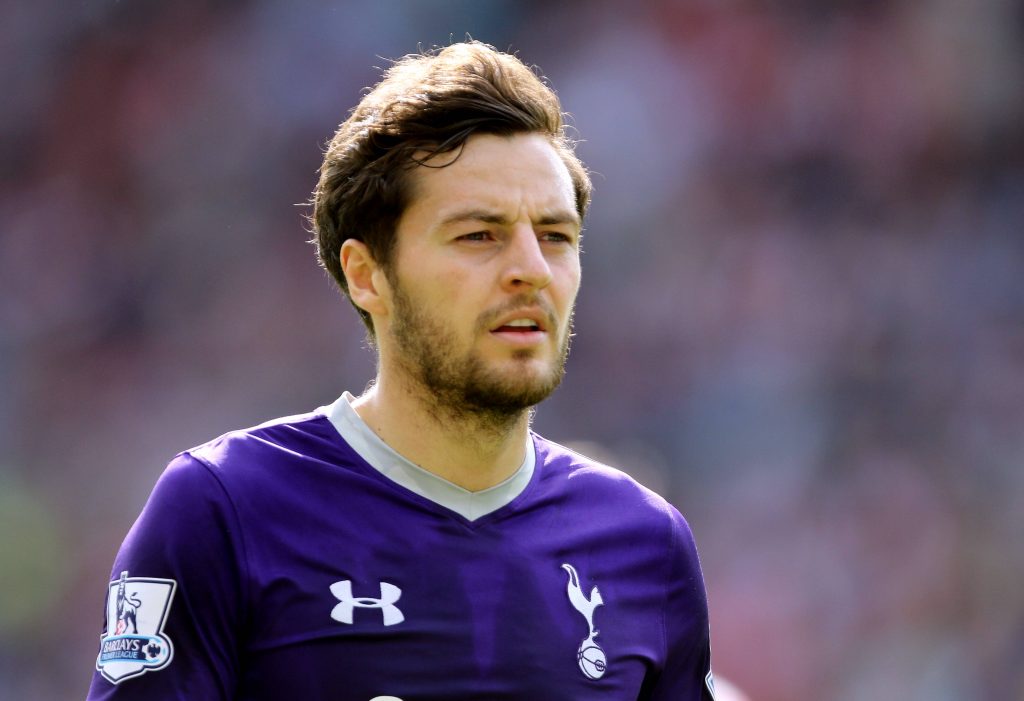 Tottenham Hotspur’s hopes of securing the Premier League top-four finish are on the line as they take on Southampton on Wednesday.

A dreadful spell of form saw Tottenham sack manager Jose Mourinho on Monday and appoint former midfielder Ryan Mason as an interim solution until the end of the season.

Mason’s managerial debut pits him against Ralph Hasenhuettl’s Southampton, who are dealing with a disappointing form of their own.

Sitting five points behind fourth-placed West Ham in the Premier League table, the Spurs cannot afford to drop the points against lower-half-of-the-table opposition.

Since a 2-0 victory against Aston Villa at Villa Park in mid-March, the hosts have gone winless in three Premier League fixtures on the trot (D2, L1).

Tottenham’s recent dip in form has to be pinned on a leaky defence that has conceded 2+ goals in their last three league outings, letting in at least one goal beyond the 60th minute on each occasion.

Before spurning a 1-0 half-time lead to lose 3-1 to Manchester United in their most recent home Premier League game, the Londoners had won three consecutive home league contests by an aggregate score of 10-1.

Despite a recent drop-off, Tottenham will be confident of wrapping up all three points against a Southampton side they have defeated in their last four top-flight meetings at home.

A potential worry for the Spurs could be that they have failed to keep a clean sheet in their last ten Premier League clashes against this opposition, conceding over 1.5 goals per game four times in the process.

Ahead of the kick-off, the Saints have suffered back-to-back defeats in various competitions, including a 1-0 reverse against Leicester City in their FA Cup semi-final clash on Sunday.

None of Southampton’s last seven Premier League matches have ended in a draw (W2, L5), with three of the games won/lost in that sequence seeing the winner on the day net 3+ goals.

Hasenhuettl’s men have endured a torrid Premier League form on the road since the turn of the year, frustratingly losing seven of their eight league trips in 2021 (W1).

A lack of firepower in the front third has seen Southampton draw a blank in 62.5% of their away Premier League fixtures this calendar year.

Overall this season, the visitors have managed an average of just 1.12 goals scored per Premier League trip while conceding an average of 2.25 in return.