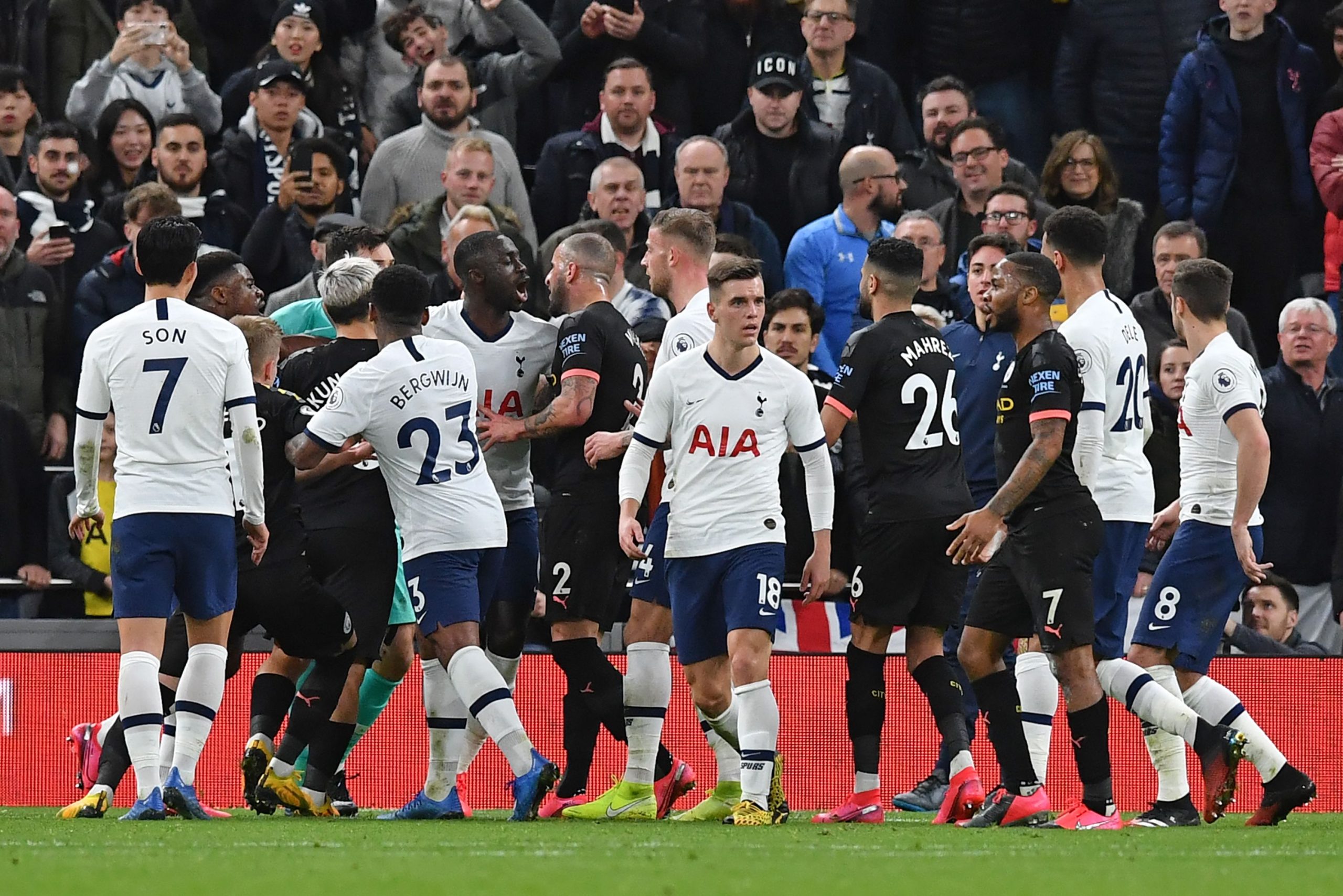 Spurs have made a fine start to the season, and they currently sit in second place behind only Leicester City. Another three points will take them to the top of the table for a few hours at the very least.

Star striker Harry Kane has been the driving force behind Tottenham’s resurgence this term, scoring seven and assisting eight so far. He will be looking to get back on track after firing a blank on international duty.

The visitors have not been quite so impressive in the opening months of the campaign.

Pep Guardiola’s side are languishing in tenth place, six points off the top of the table – although they do have a game in hand on most.

The Cityzens are undefeated in their last nine games in all competitions, conceding just four goals in that time.

However, that unbeaten run includes costly draws in the league against Leeds United and West Ham, as well as unconvincing narrow victories over Arsenal and Sheffield United. Guardiola will be hoping for a much-improved performance this weekend.

Brazilian forward Gabriel Jesus has made a strong start to the new campaign. The 23-year-old has seen his game time limited to just three appearances but has managed to score in all three. His beautiful equaliser against Liverpool proved what he can do when given the opportunity.

The Lilywhites will be without summer signing Matt Doherty, who tested positive for COVID-19 while on international duty with the Republic of Ireland. Erik Lamela is also a confirmed absentee with a calf problem.

Tanguy Ndombele and Steven Bergwijn are both set to be assessed ahead of kick-off, with both nursing slight injuries. Youngster Japhet Tanganga could be in line for his first appearance of the season, having missed out due to a thigh problem.

As for the visitors, Fernandinho is sidelined, while Sergio Aguero is also not expected to be fit in time.

Defenders Benjamin Mendy and Nathan Ake could both miss out through injury. Raheem Sterling was absent for England’s games against Belgium and Iceland with a slight calf issue but should be alright to feature in North London.