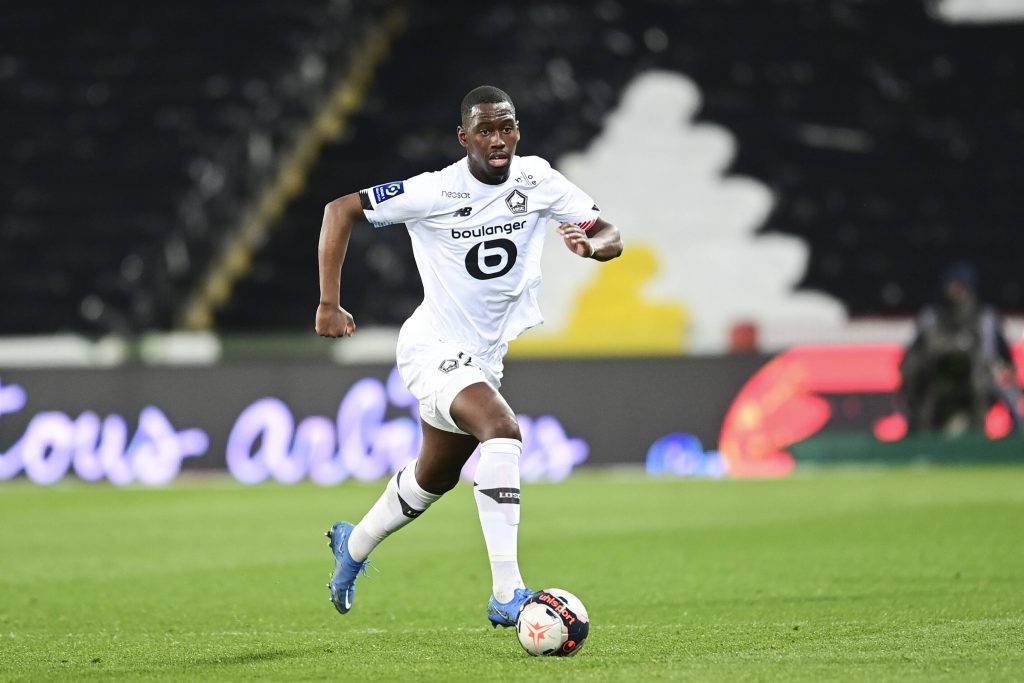 Boubacary Soumaré has agreed personal terms with Leicester since February. #LCFC are close to complete the agreement with Lille to sign the midfielder on a permanent deal, negotiations ongoing. 🔵🦊 #Leicester https://t.co/8efrfdX01e

The Foxes are close to reaching an agreement with the Ligue 1 outfit, and negotiations are ongoing ahead of the summer transfer window.

The news will come as a huge blow for Tottenham Hotspur as they were also keeping tabs on Soumare.

The Daily Star revealed last month that Spurs registered strong interest in the £30 million-rated France youth international midfielder, but they will have to look elsewhere from the look of things.

Manchester United are also keen on Soumare, but the fact that he has agreed personal terms with the Foxes is not good news for them.

Spurs need to bolster their midfield this summer, and while the Lille star would be a quality addition, Leicester are in the driving seat.

However, they will be playing in Europe again next season and need another quality addition to add more depth to their squad.

Newcastle United tried to sign the 22-year-old last summer, and it seems that he could finally be on his way to the Premier League.

The Magpies’ bid for the midfielder was accepted by Lille in January 2020, but Soumare was not keen on moving to St James’ Park as he wanted to play European football.

I’m fairly certain the midfielder Newcastle came close to signing was Lille’s Boboukary Soumaré. They had a bid of around £35m accepted, but the player chose not to come. Newcastle & Steve Bruce unwilling to confirm this morning #NUFC #DeadlineDay

Lille are two wins away from winning the Ligue 1 title at the expense of Paris Saint-Germain, and the youngster could be leaving for England on a high note.

In other news, Leicester appear to have pipped Arsenal to the signature of French hitman.