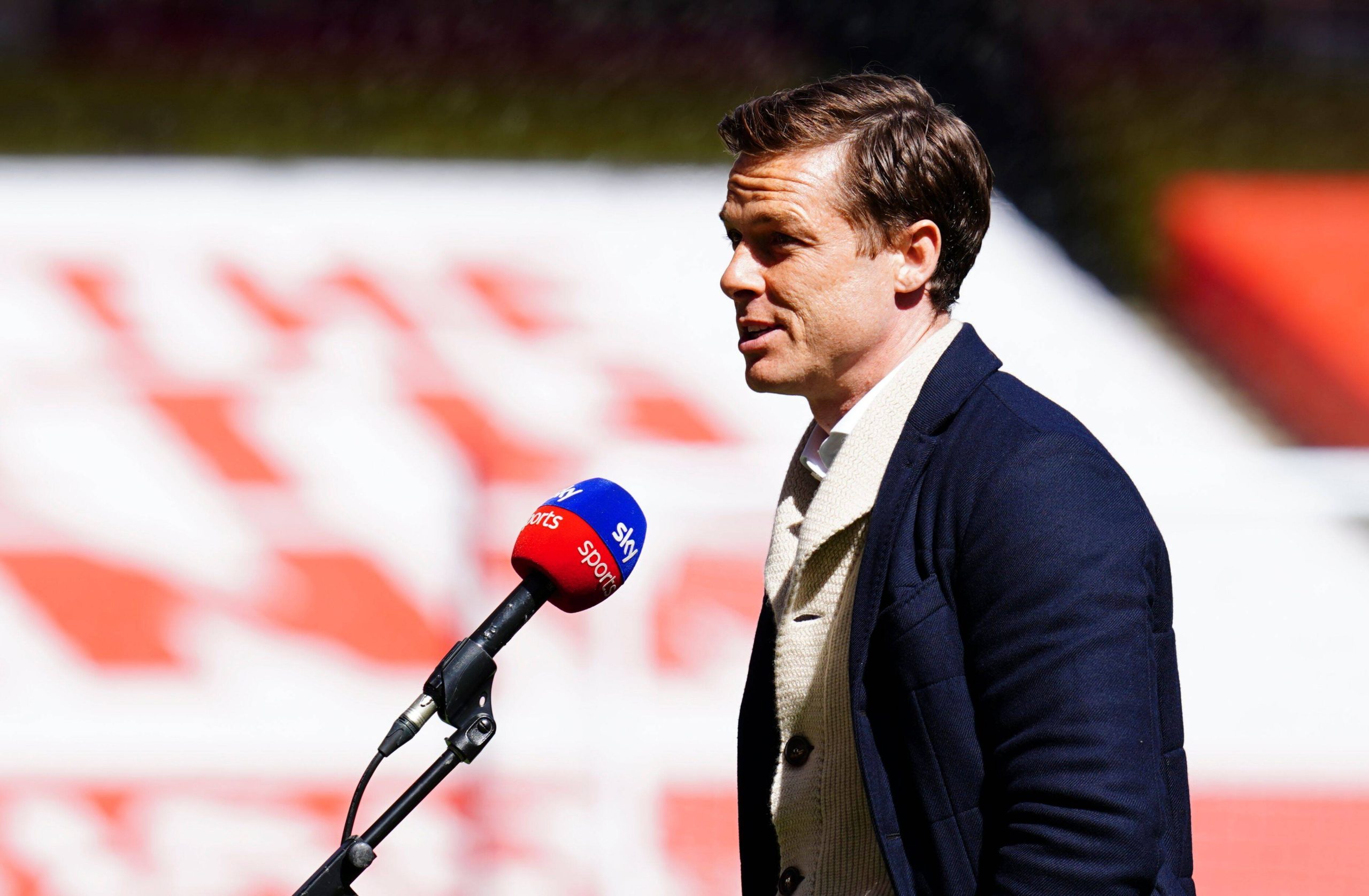 Tottenham Hotspur are currently looking for a new head coach after parting company with Jose Mourinho on Monday.

However, Bayern Munich are most likely to pip them to the signature of the 33-year-old should he find a way to leave his club this summer.

Levy knows he has to get this managerial decision right, and a former Tottenham star could be the perfect answer to the question.

According to The Athletic, Fulham manager Scott Parker has won admirers at Spurs for his progressive style of play and faith in young players despite his side’s struggles in the Premier League.

The Craven Cottage outfit are likely to get relegated at the end of the season, but their boss has proven that he can be an established top-flight manager in the future.

Tottenham took the punt on a 42-year-old Mauricio Pochettino back in 2014, and it could be time to take a gamble on another young manager with a modern style.

He helped them to promotion last term, and they played some beautiful attacking and possession-based football.

While he is not the big-name manager Spurs fans or Levy would crave for, he has the potential to bring out the best in their youngsters, having already done so with one of their summer targets Joachim Andersen.

The Fulham boss is also a huge fan of Harry Kane, dubbing his former teammate the best striker in the world.

Parker knows the Tottenham culture and fits perfectly into it, and the club will not likely go wrong appointing him as their next manager.

In other news, Alan Shearer sends a message to £200k-a-week Spurs star.