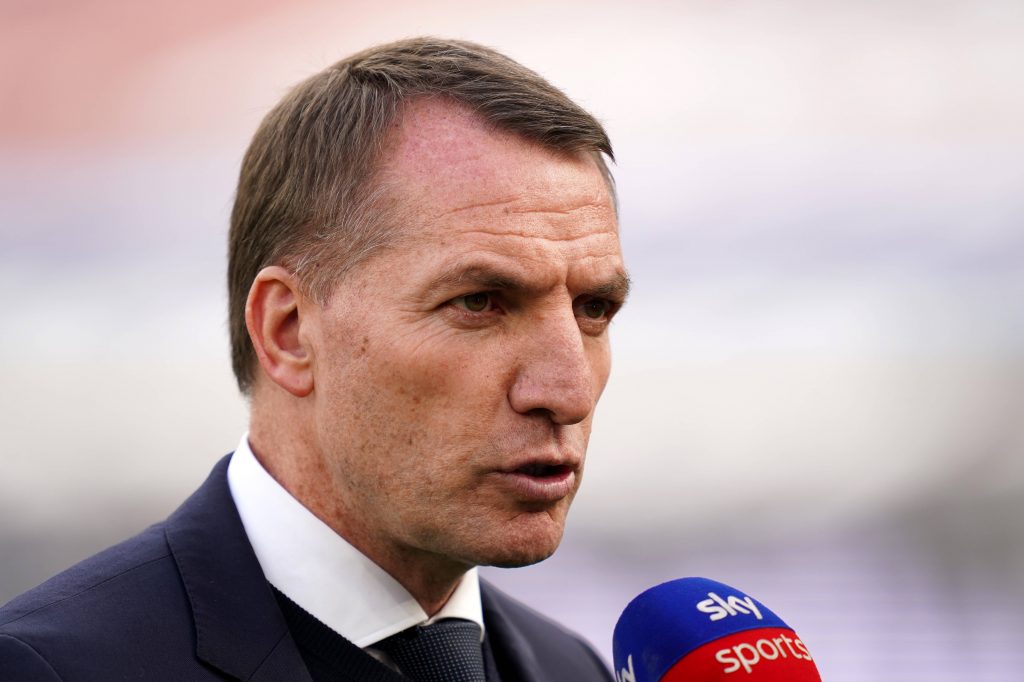 Tottenham Hotspur are prepared to offer a contract worth £15 million per year to Leicester City manager Brendan Rodgers in a bid to land him, according to 90min.

The Northern Irishman currently earns £5m per year at the King Power Stadium, but the Foxes are ready to match Spurs’ offer and would even be prepared to better it to retain his services.

Tottenham chairman Daniel Levy has made Rodgers their top target to replace Jose Mourinho and will look to land him this summer after attempting to lure him to London from Swansea City in 2012.

Manchester City identified the Leicester boss as the top target to replace Pep Guardiola had the Spaniard not signed a new contract.

Barcelona President Joan Laporta also has the Spanish-speaking Rodgers on his radar, and he is one of his candidates should he look to replace Ronald Koeman this summer.

Spurs have got a huge battle on their hands should the La Liga giants come calling for the former Liverpool boss in the coming weeks.

With four years still left on his Leicester deal, Rodgers is yet to decide on Spurs’ offer, and it will be interesting to see whether Levy can get his man this time.

While Spurs could miss out on Champions League football for the second season running, they remain a big club and will always attract top players and managers.

Leicester could be playing in Europe’s elite competition next term, which is likely to have a huge say on Rodgers’ final decision.

In other news, Italian manager has applied for the Spurs job.