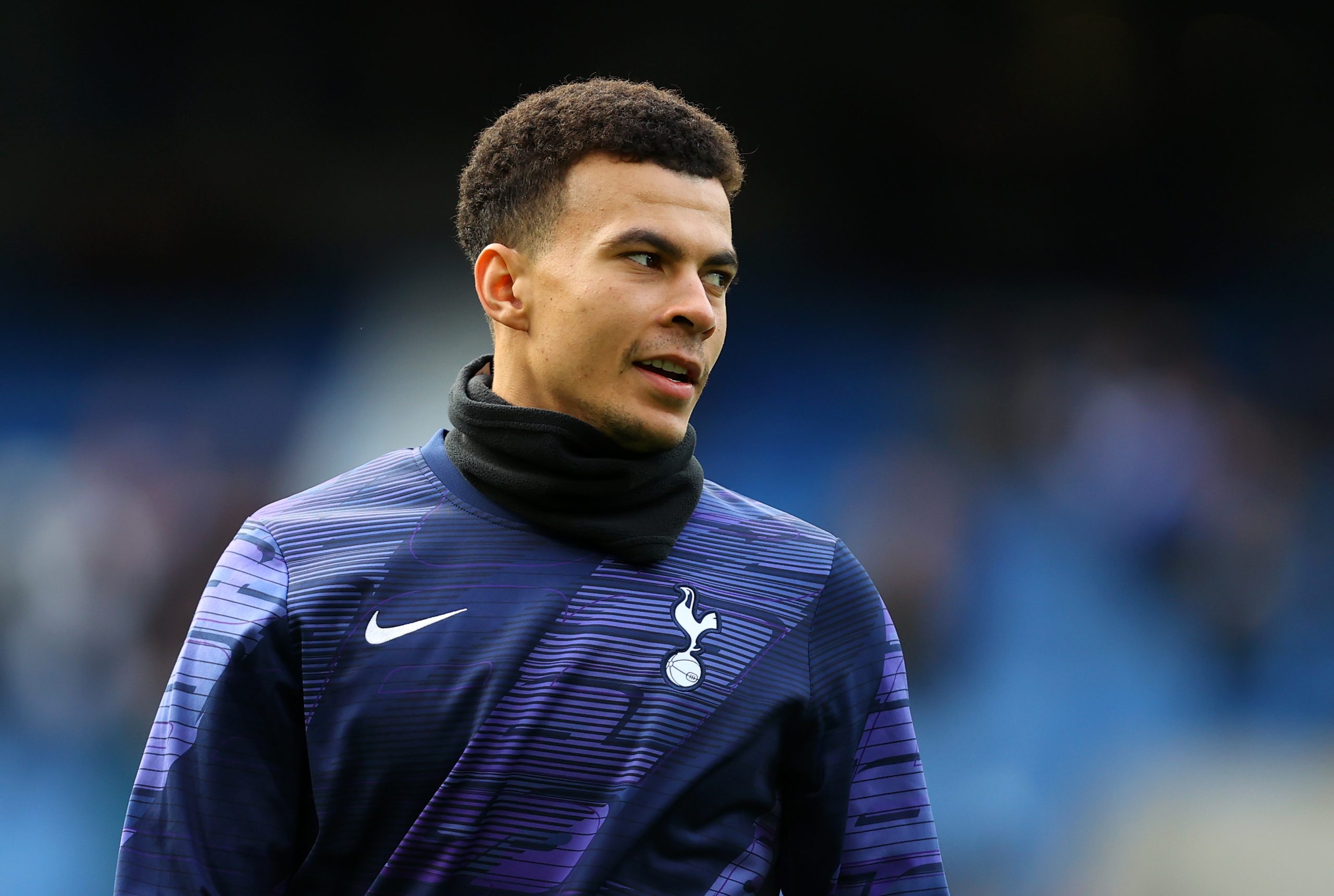 According to multiple reports, Tottenham Hotspur midfielder Dele Alli was attacked and injured by thugs during a knifepoint robbery at his home during the early hours of Wednesday morning.

The England international was said to be hit in the face during the raid as the two attackers fled with watches and jewellery, but hasn’t sustained any major or serious injuries.

The Spurs star has now broken his silence on the ugly incident, reacting thus to it on Twitter:

Thank you for all the messages. Horrible experience but we’re all okay now. Appreciate the support.

The 24-year-old has been with his brother and their girlfriends since the lockdown, and Tottenham will be glad that he didn’t sustain any nasty injury during the attack.

No arrests have been made yet and the Police’s enquiries into the circumstances continue as they review CCTV footage of the incident in Barnet.

Footballers’ homes are regularly targeted by thieves, with knife-wielding robbers attacking Jan Vertonghen’s family two months ago when the Spurs defender was away on Champions League duty with the squad on a trip to Germany for the last-16 second-leg against RB Leipzig.

It has come as no surprise that goalkeeper Hugo Lloris has recently spent £15,000 on a guard dog to protect him and his family, and others may have to follow suit and start investing in security measures.