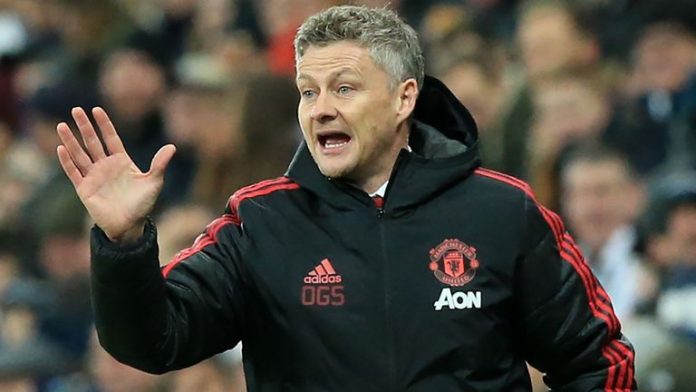 League wins against Cardiff City, Huddersfield Town, Bournemouth and Newcastle United have moved the Red Devils within six points of the top four, but Sunday’s game is undoubtedly the toughest test they have faced under Solskjaer.

Spurs head into the game third in the table, ten points ahead of United and just six points adrift of table-topping Liverpool.

Mauricio Pochettino’s side are favourites in the Premier League betting odds to win the match and continue their recent good form against United.

Spurs have won three of the last four league meetings between the two sides, a run that includes their 3-0 victory at Old Trafford earlier this season. Lucas Moura (2) and Harry Kane got the goals for Spurs that day in a performance that was one of the most impressive they had produced away from home in recent years.

Spurs are looking to bounce back to winning form at home, having crashed 3-1 against Wolverhampton Wanderers at the back end of December.

Their record against the top six continues to be a hindrance to their hopes winning the title, with three of their five defeats this term coming against the league’s big guns.

While Spurs will be eager to prove they are genuine contenders to claim top spot, this weekend’s game is the acid test for Solksjaer and his players.

Twelve points from their last four league games was the perfect pick-me-up following Mourinho’s departure, but each victory came against sides a team of United’s stature are expected to beat.

A win on Sunday would be a statement of intent by United and set them up nicely for what looks a favourable run of fixtures over the next few weeks.

Fixtures against Brighton & Hove Albion (H), Burnley (H), Leicester City (A) and Fulham (A) all look winnable and could send United into their home game against Liverpool on February 24 in a buoyant mood.

Both Spurs and United look to have plenty of goals in them at the moment, so backing over 3.5 goals in the match at odds of 17/10 appears a very solid wager.