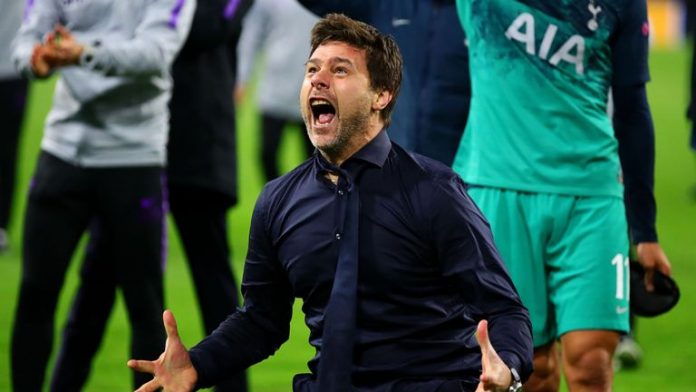 Tottenham Hotspur manager Mauricio Pochettino is widely regarded as one of the best tactical geniuses in the round-leather game at the moment, and it’s no surprise that he continues to attract some of the bigwigs.

Real Madrid, Manchester United, AC Milan and Juventus have all been linked with an interest in the Spurs boss of recent, and he did claim he might have left north London had Tottenham won last season’s Champions League.

Pochettino is currently in his sixth season with the club, and it remains unknown how many more years he will spend with them before leaving for another challenge.

The former Southampton boss won’t be short of options anytime he expresses the desire to leave Tottenham, though, but while managing a top club is without a doubt glamour, Pochettino has admitted that he is eyeing managing his country someday.

“Managing the national team comes into my dreams as something to fulfil,” the Spurs manager told Ole.

“And I have a great mental strength to fulfil my dreams in reality.”

The Argentine national team have underperformed in recent years, and are yet to win any major honour since 1993.

Managing Argentina will most likely happen during the latter stages of his managing career, but he could be forced to leave Tottenham sooner rather than later if chairman Daniel Levy doesn’t start supporting him well-enough in the transfer market.