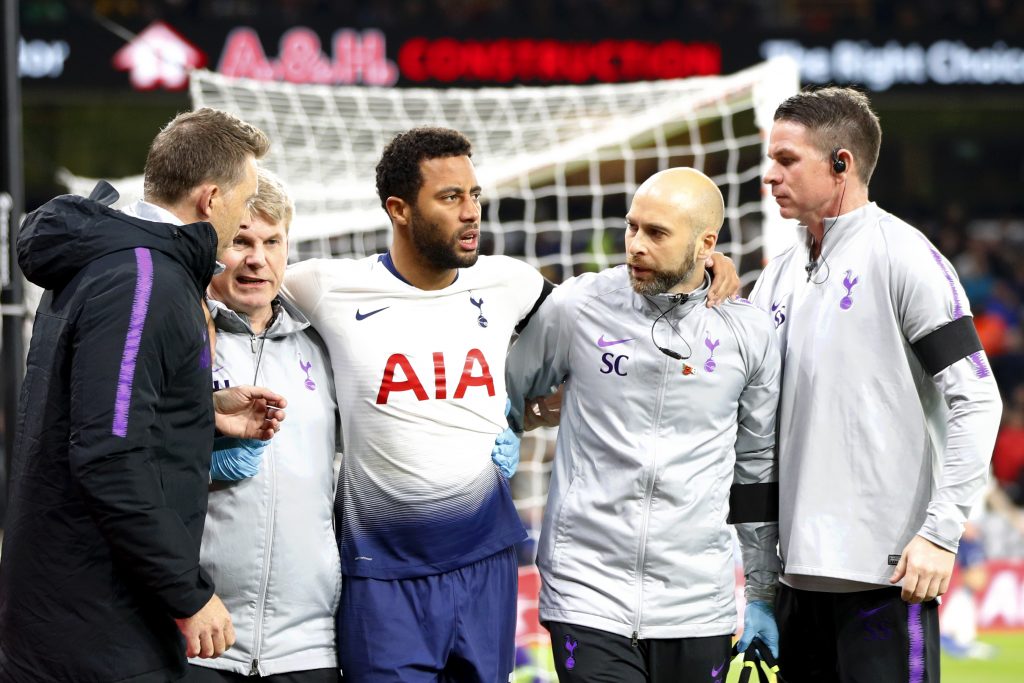 Tottenham Hotspur legend Graham Roberts has reacted to a video of the club’s former midfielder Mousa Dembele shared by the club’s official Twitter handle in February 2018.

The Belgian was a force to reckon with in the middle of the park during his time at Spurs, and the clip has brought back memories.

Dembele is currently with Chinese Super League side Guangzhou R&F, but he remains adored by Tottenham fans given how important he was to the team under former boss Mauricio Pochettino.

The 32-year-old spent seven-and-a-half seasons with the North London club, leaving last January after playing over 240 games across all competitions for them.

Dembele scored just 10 goals for Tottenham, but he was a key cog in midfield, with his mastery of the art of dribbling particularly a delight.

Spurs shared the video of him gliding through opposition players two years ago, and it made Roberts reminisce.

Here is how he reacted to the clip on Twitter:

Spurs splashed £65 million on French midfielder Tanguy Ndombele last summer as they looked to finally replace Dembele, but the former Lyon star has since struggled with injuries and fitness issues, and has already been criticized for his poor form by boss Jose Mourinho.