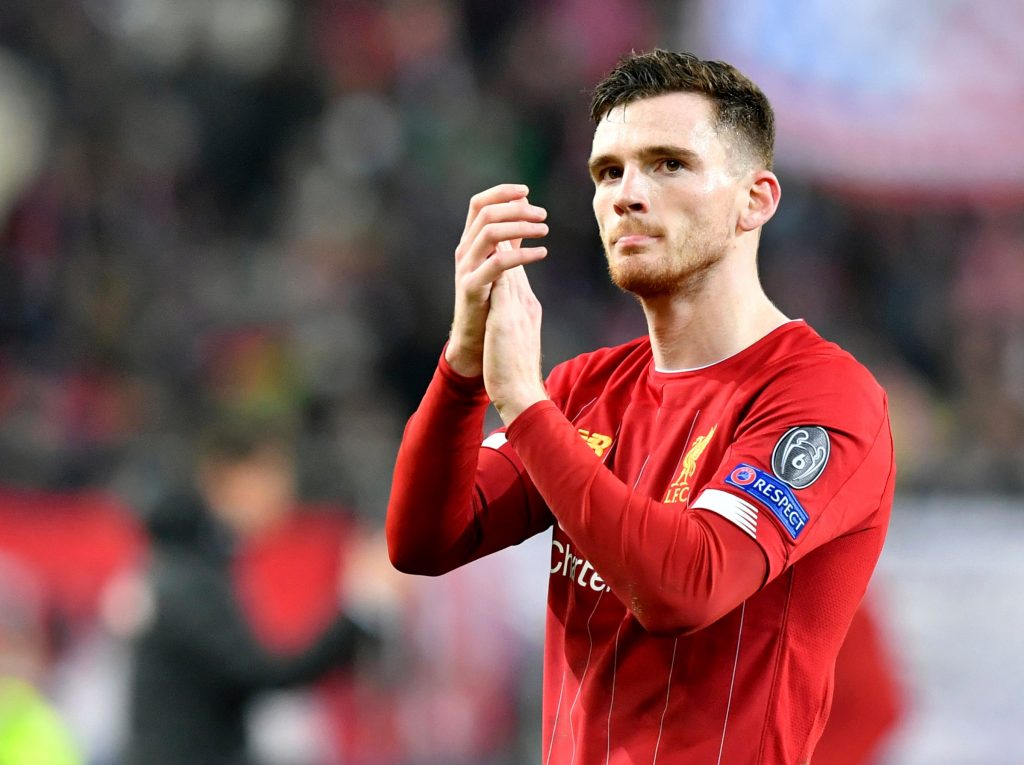 Tottenham Hotspur left-back Danny Rose has claimed that his Liverpool counterpart Andy Robertson is the best in the position in Europe.

The England international is currently on loan till the end of the season at Newcastle United after falling out of favour with Spurs boss Jose Mourinho.

In his heydays, Rose was the best left-back in the Premier League, making the PFA Team of the Year at the end of both the 2015-16 and 2016-17 seasons as Mauricio Pochettino’s Spurs challenged for the title.

The Tottenham star has most likely played his last game for the North London club as he is expected to leave permanently this summer with just a year left on his deal, but he is hoping to return to the top of his game someday, and has revealed that he aims to catch his Liverpool counterpart.

“Andy Robertson looks like a freak of nature. I watch him play and in every game he gives the same commitment. His consistency levels are extremely high. He is just brilliant,” Rose said on The Lockdown Tactics podcast

“We played Hull City four or five years ago at White Hart Lane and Robertson was playing for Hull, as was Harry Maguire. I wouldn’t have noticed Robertson at that time, if I’m being honest, but he then moved to Liverpool and he has been the best left-back for them.”

“He’s been the best left-back in England and, maybe, Europe for the past two years,” said Rose. For me, he is the one I’m looking to catch, without a doubt. He is the best.”

The Scotland international made the PFA Team of the Year last season and is expected to retain his spot at the end of the season following another impressive campaign.

Robertson helped Liverpool to the Champions League last term and has played a huge role in their Premier League campaign this season, with only six points between them and the title.

The 26-year-old has seven assists and a goal in 28 league games thus far having ended last season with 11 assists in 36 appearances.