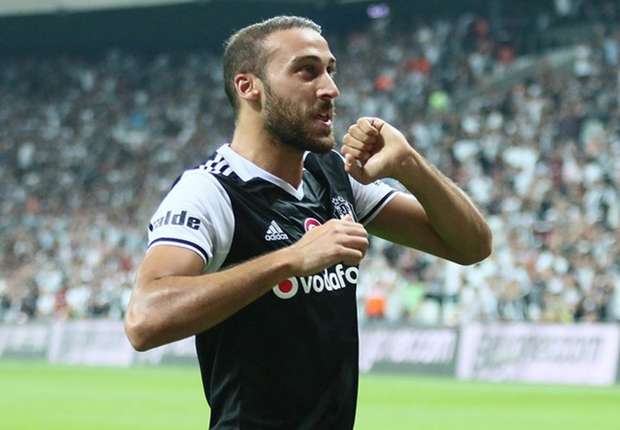 Tottenham Hotspur have joined Crystal Palace and Newcastle United in the race to sign Turkish striker Cenk Tosun, according to the Daily Mail.

The report claims that Spurs have sent scouts to watch the Besiktas striker ahead of the January transfer window.

Besiktas are reportedly seeking a transfer fee of around £17.5 million for his signature, after both Crystal Palace and Newcastle United failed with late moves for him last month.

The 26-year-old made his name in Turkey, with 44 goals in 122 games for Gaziantepspor, before moving to Besiktas in 2014.

He has taken his game to a whole new level since joining Besiktas, hitting 50 goals in his first three seasons with the club.

The striker admitted that he has had offers from Crystal Palace. However, he is now fully focused on task at hand, and wants to win titles with the Turkish club.

Harry Kane is enjoying a strong month after a dull-spell in August, while Mauricio Pochettino has added depth to his squad by signing Fernando Llorente.

With Vincent Janssen being farmed out on loan to Turkish club Fenerbahce, it remains to be seen whether Spurs make a move for him in January.

Newcastle United should also be looking to sign a striker in January, and they could reignite their interest in Tosun as well.