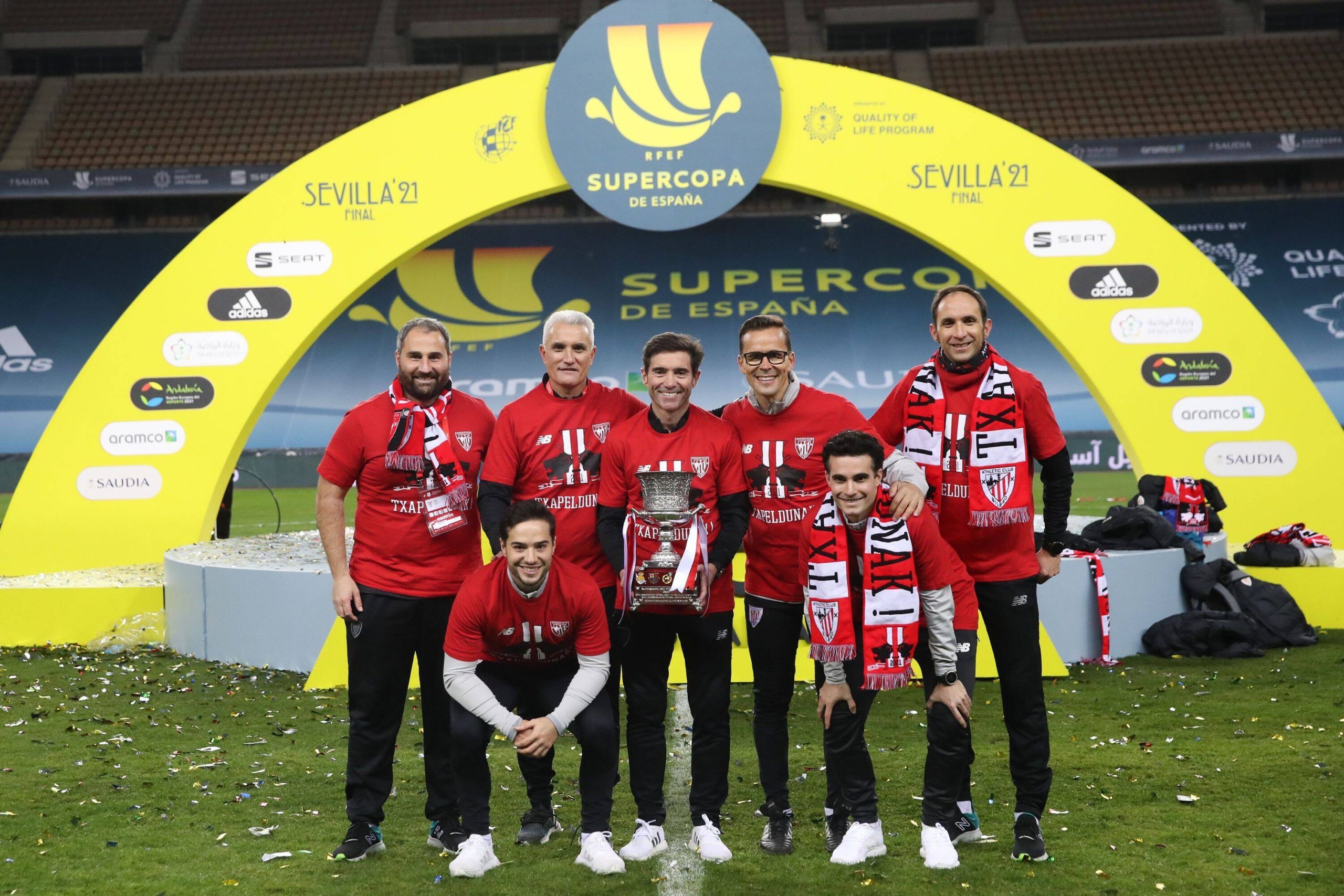 According to The Athletic, Tottenham Hotspur chairman Daniel Levy is working to draw up a shortlist of candidates to succeed Jose Mourinho before interviewing three or four and making a final decision.

The representatives of Athletic Bilbao manager Marcelino have been contacted, and while the 55-year-old’s contract expires in 2022, there are clauses in the deal which mean he would not be too expensive to sign this summer.

As reported by the Guardian, the Spurs chief Levy wants an attack-minded manager to replace the sacked Portuguese and is keen for the eventual replacement to be modern in outlook and have strong credentials in developing young players.

Tottenham want someone similar to Mauricio Pochettino and began to field calls from agents and tell them of the profile for a potential manager following the losses to Arsenal and Dinamo Zagreb.

Marcelino is one of the best managers in La Liga right now, and he is in demand due to his track record in developing youngsters and impressive style of play.

An attacking midfielder during his playing days, the Spaniard has managed nine different clubs in his country, with Sevilla, Villarreal and Valencia his last three jobs before the current one.

However, he did lead them to a 3-2 victory over Barcelona in the final of the Spanish Super Cup in January.

The Spurs target was named La Liga Best Coach in 2017-18, and helping Valencia to consecutive fourth-placed finishes during his two years at the club is a massive achievement.

While Levy would love to have RB Leipzig manager Julian Nagelsmann as Tottenham’s next boss, Bayern Munich are favourites in the race for the 33-year-old if he leaves his current employers this summer.

The north Londoners might have to settle for someone like Marcelino even though he is not a big name outside of Spain, and he could be the man to finally bring them much-needed success.

In other news, Celtic managerial target has responded brilliantly to links with the Tottenham job.