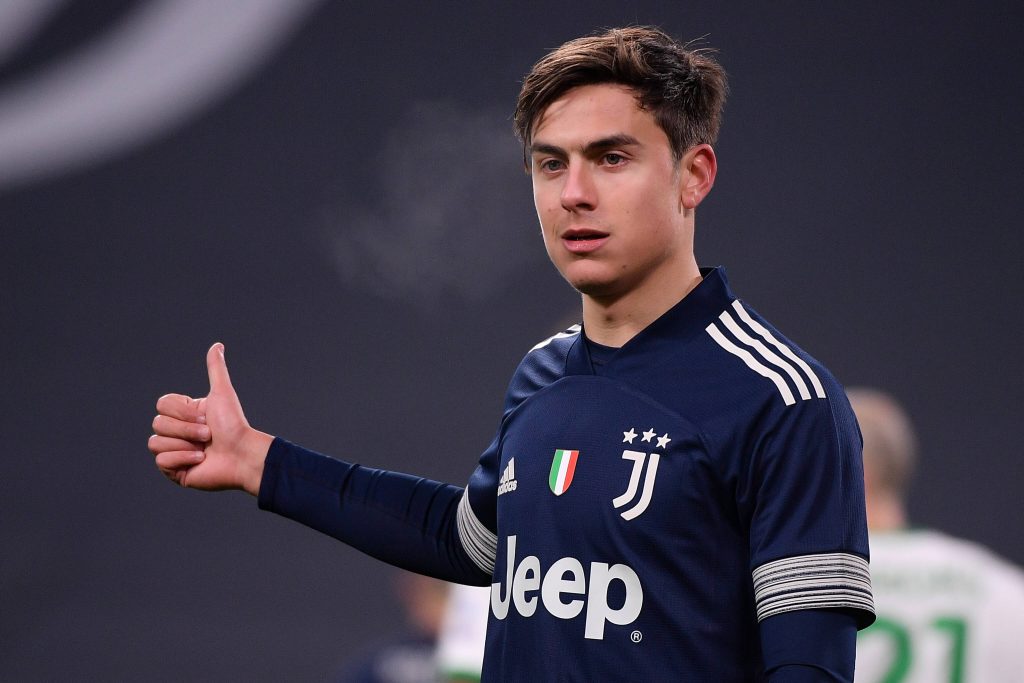 According to Football Italia, Juventus have refused to meet the contract demands of Paulo Dybala, and a summer exit is becoming increasingly likely.

The news will come as a huge boost to Tottenham Hotspur who tried to land him during the last two transfer windows.

According to the Daily Star, Spurs will be offered the chance to sign Dybala this summer, although the £40 million fee may put them off.

Juventus have offered the Argentina international a take-it-or-leave-it offer worth €10m per season, including performance-related bonuses, and they are now ready to cash in on him with his contract expiring at the end of next season.

Chelsea, Barcelona and Paris St-Germain will also be offered the opportunity to sign the 27-year-old, and more suitors are likely to emerge at the end of the season.

Spurs would definitely be improving their squad by landing a quality attacker like Dybala, and he could be the perfect player to replace Gareth Bale.

The Wales international is looking to return to Real Madrid at the end of his loan spell, and the Argentine could be the best option to fill the void.

Given that Dybala would be a free agent next June, Spurs may want to wait before moving, but that could prove unwise.

They need to be playing in the Champions League to have a chance of attracting the Juve star and will be eager to force their way into the top four.

The Argentine has struggled with fitness issues this term, featuring in just 16 games across Serie A and Champions League.

However, he remains world-class when fully fit, and Spurs need to land him if they are serious about winning silverware.