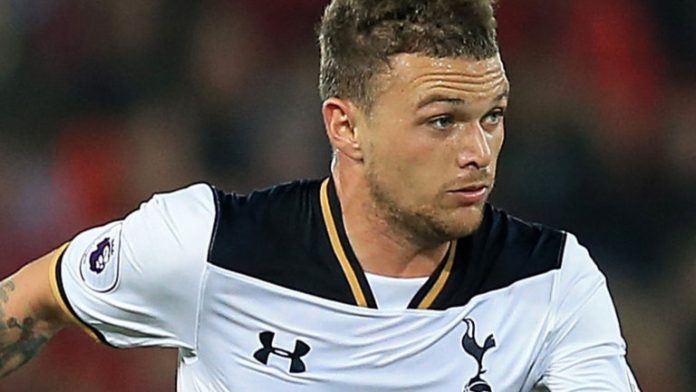 Tottenham Hotspur play their first home game of the new Premier League campaign at Wembley on Saturday in a London derby against newly-promoted Fulham.

Spurs kicked-off their season last weekend with a 2-1 victory at Newcastle United, while Fulham lost 2-0 at home to Crystal Palace.

Kieran Trippier and Danny Rose were left out of the squad against Newcastle to give them extra time to recover from their World Cup exertions, but both could come back into contention at Wembley.

Spurs will be without Heung-min Son, who is with South Korea at the Asia Games in Indonesia, while Harry Winks, Juan Foyth and Cameron Carter-Vickers are out through injury.

Victor Wanyama and Erik Lamela are also still on the sidelines.

Fulham will be without Alfie Mawson as he recovers from a knee operation, but Joe Bryan and Tim Ream may shake off their respective knocks and be included in the squad.