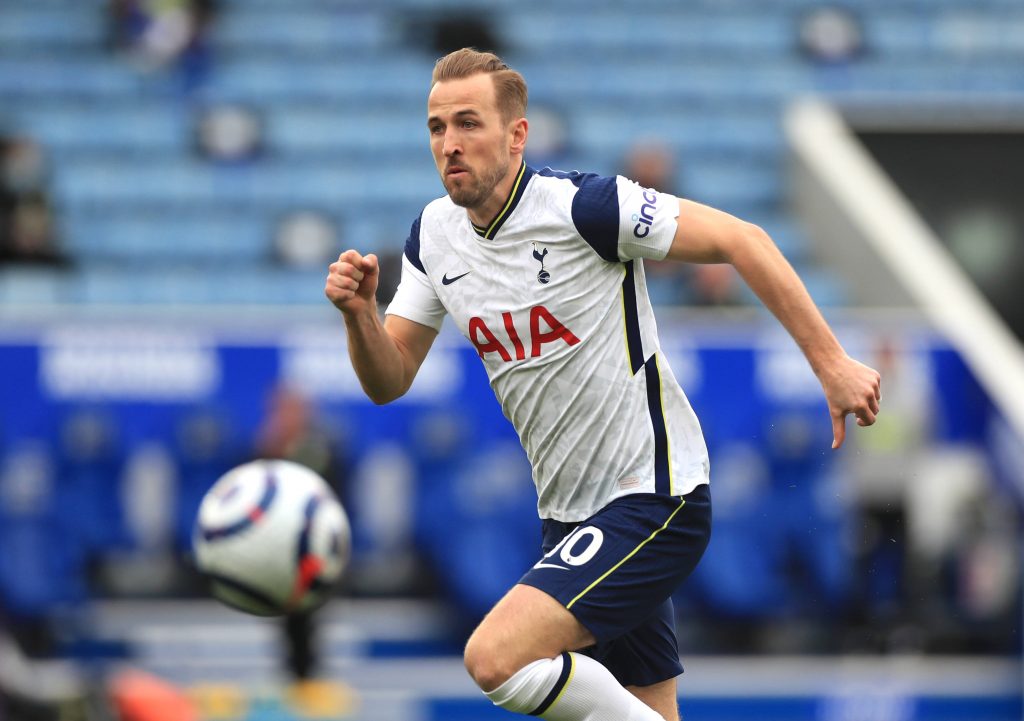 Some Tottenham Hotspur fans are afraid they might have seen the last of Harry Kane following today’s 4-2 victory over Leicester City.

The 27-year-old reportedly wants to leave at the end of the campaign as he eyes silverware and regular Champions League football.

Spurs qualifying for the inaugural Europa Conference League and winning the Golden Boot will not have changed his mind.

Kane, Heung-min Son and Dele Alli were locked in a warm embrace after the game, and his wife took to Instagram to react to the clip. 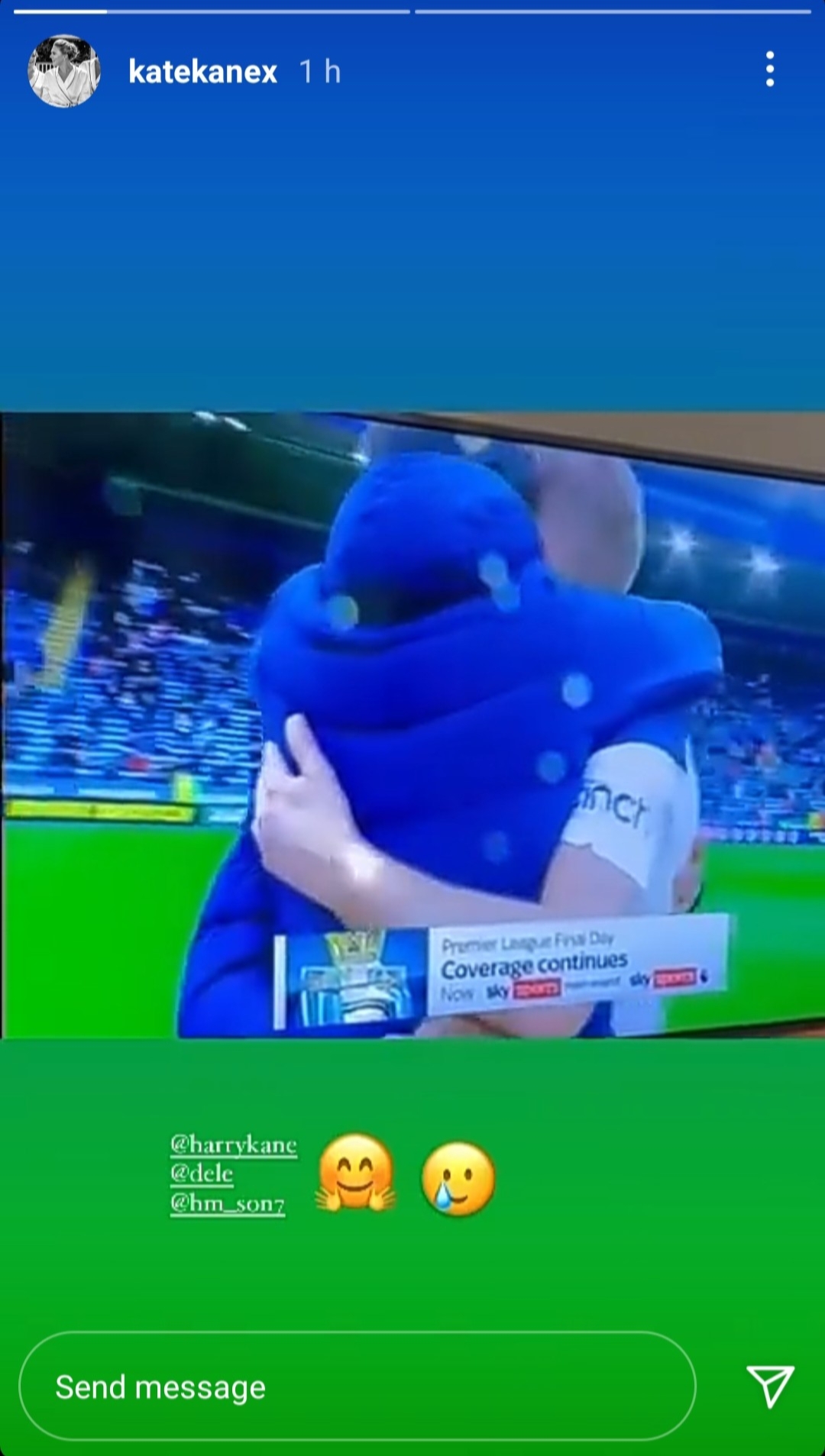 Tottenham fans think that could mean goodbye, with some of them taking to Twitter to react:

He should leave as the hero he is and win the trophies he deserves. We’ve been blessed to have him for so long!

lets be really , that tear faced is a bit suspicious

I can’t believe he is actually going😔

Oh my god he is actually leaving

Kane ended the 2020-21 Premier League campaign with 23 goals and 14 assists in 35 games, but they were only enough to help Spurs to a seventh-placed finish in the table.

Manchester City are keen on bringing the England international striker to the Etihad Stadium this summer with Sergio Aguero on his way out.

His lap of honour after the Aston Villa game and hugs with Son and Alli could signify an exit.

Tottenham chairman Daniel Levy will hope that is not the case, as losing his most important player could deal a big blow to the club’s ambitions.

Kane’s representatives are reportedly already house-hunting ahead of a potential move, and holding on to him could prove difficult for the club.

They are in a commanding position with three years still left on his current contract, and Man City may need to break the bank to have the chance of landing the £150 million-rated hitman.

In other news, Manchester United trio are reportedly planning transfer talks with Spurs star at the Euros.