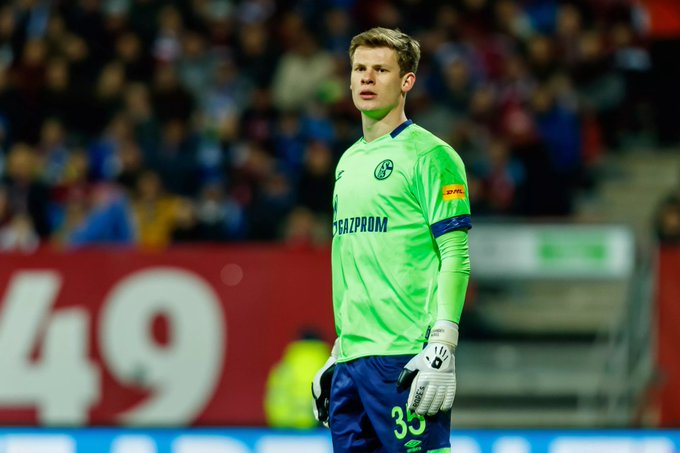 German giants FC Schalke have confirmed today that their first-choice goalkeeper and club captain, Alexander Nübel, will leave on a free transfer at the end of the season.

The German club have held discussions with the player and his representative over the past few months, but the club failed to convince him to commit his long-term future at the club.

The race for Nubel’s signature is expected to heat up in January. According to reports from German newspaper Bild, Nubel’s next club will be no other than Bayern Munich.

It has been reported that he will join the club on a five-year-contract starting July 2020. The 23-year-old has also been linked with moves to Bundesliga heavyweights Red Bull Leipzig and Borussia Dortmund.

Nubel is seen as a long-term solution for Manuel Neuer whose contract ends in 2023.

Many Spurs fans have taken to social networking site Twitter to express their reaction after Schalke officially confirmed the news. Here are some of the selected tweets:

I’m sure #thfc will make an approach for this guy in the summer… https://t.co/DEPdMHk167

Definitely go for him

Let’s get him tied down now! Everyone is going to be going for this guy!

No brainer, pick him up