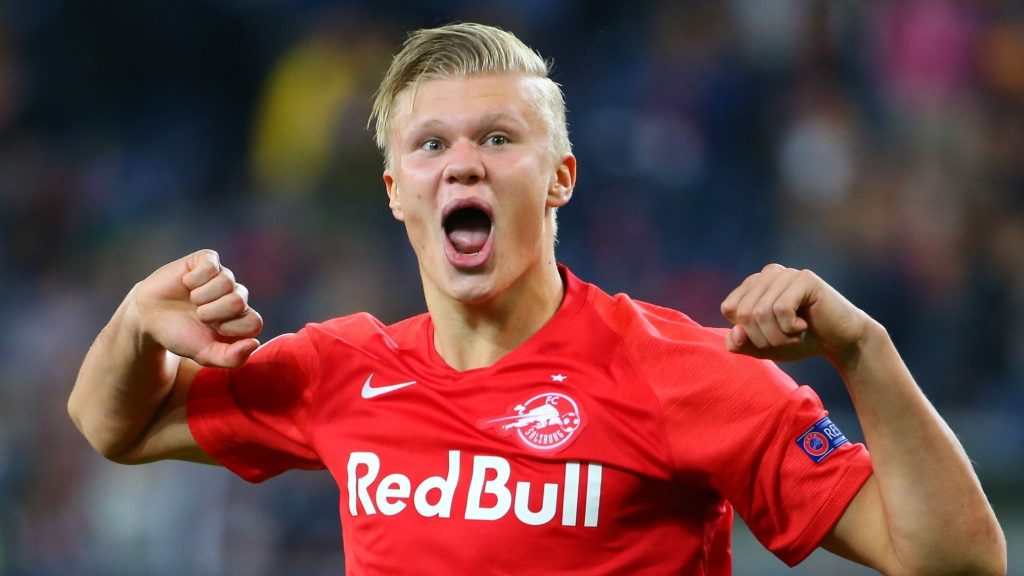 Tottenham Hotspur fans have taken to social networking site Twitter to express their reaction after the north London club has been linked with a move for Erling Haaland.

The Daily Star has reported earlier this week that Liverpool and Tottenham Hotspur are in the race to sign the Red Bull Salzburg striker in the January transfer window.

The 19-year-old made a successful start in his native Norway with Molde, where he scored 20 goals in 50 games to earn himself a move to Austria.

He has been in fantastic form this season, having scored 18 goals and providing five assists in 11 starts already.

The youngster has become one of the most sought-after strikers in Europe at the moment, and many Spurs fans believe he would be a good signing for the club.

However, there are other sets of fans who feel that the club should look to bolster the defence and midfield, and especially the right-back area instead of signing a striker.

Will not happen, Levy will offer something cheap and ridiculous which will be laughed at.

Hopefully there do it ..COYS

Can he double up at centre back?

Stop with these forwards nonsense. We have Kane, Son, and Moura who are still very good. Problem is with the midfield and defense.

Need to spend money and not gift voucher to get him .

Tottenham need another good back-up striker after letting Fernando Llorente leave during the summer. Haaland would be perfect for Mauricio Pochettino’s side, and it remains to be seen whether Spurs make any concrete move for him in January.