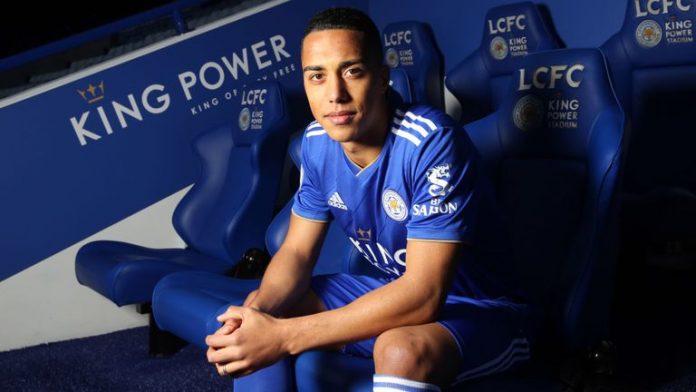 Belgium international midfielder Youri Tielemans has signed a four-year deal with Leicester City for a fee believed to be in the region of £40 million.

The 22-year-old spent the second-half of last season on loan with the Foxes from AS Monaco and impressed enough to earn a permanent and club-record transfer move.

Tielemans was linked with Manchester United and Tottenham Hotspur, with Belgium outlet HLN claiming he was offered to manager Mauricio Pochettino.

However, the Argentine had other priorities, and Leicester sealed the move with ease.

Some Spurs fans aren’t happy with the revelation even though the club have already broken the bank for the signing of French international Tanguy Ndombele, and here is how they reacted to the reports on Twitter:

I don`t think so. I think it has to do with his profile and style. Possibly him demanding first team football and being the star like he was for years in Anderlecht.

You should not have told us that. Now I'll have to think about how we passed up on him everytime he has a good game.

That’s the side of Poch that annoys me

Should of signed him instead of Zaniolo. I'm sure Monaco would of been interested in one of our players on the transfer list as well.

Tielemans was on the radar of Pochettino, but apparently quickly slipped down the pecking order after he identified Ndombele and Real Betis’ Giovani Le Celso as top targets.

A move for the Argentine is still on the cards with both clubs trying to trash out a deal, and Tottenham fans will hope both turns out to be better players than the Belgian.

The former Monaco ace scored thrice and assisted four others in 13 Premier League games last term, and he will be looking forward to doing more for Brendan Rodgers’ side next season.