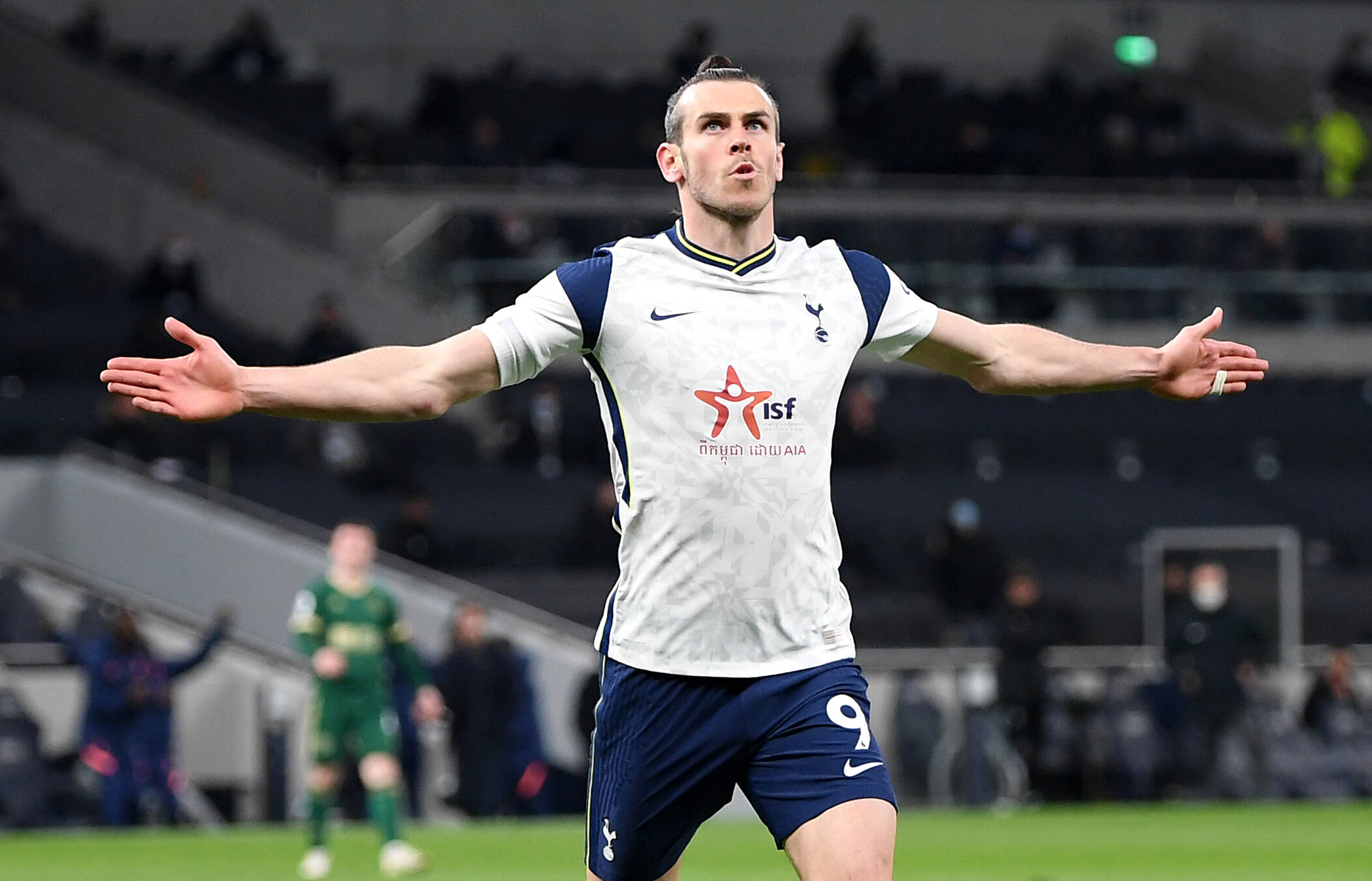 Tottenham Hotspur have first refusal to re-sign Gareth Bale on another season-long loan deal from Real Madrid, and chairman Daniel Levy will offer the club’s next permanent manager the chance to do so, according to Sportsmail.

The Wales international bagged a hat-trick in Sunday’s 4-0 demolition of Sheffield United, taking his tally to nine Premier League goals since arriving in the summer.

Bale has now scored 14 goals and assisted seven others across all competitions, and Spurs feel that a second loan deal would benefit them.

While it would cost them around another £12 million in wages to have the 31-year-old for another campaign, Tottenham believe the deal makes more sense compared to the cost of signing a direct replacement.

Bale will now look to prove that he is capable of helping them win silverware next term and become a top-four side again in the remaining four Premier League games of the campaign.

Spurs interim boss Ryan Mason trusts the veteran winger to deliver after the dismissed Jose Mourinho failed to do so. He rewarded the trust in him with arguably his best performance in a Lilywhites shirt since his return.

The north Londoners missed the chance to win their first piece of silverware since 2008 a week ago, and Bale will look to make amendments next season if given a chance to return for another loan spell.

They face Leeds United, Wolverhampton Wanderers, Aston Villa and Leicester City in their last four Premier League fixtures. Picking up all 12 points could fire them into a top-four finish if other results go in their favour.

The Madrid man will further endear himself to the fans if he plays a huge role in making Tottenham’s slim Champions League hopes become a reality.

In other news, 29-year-old has emerged as a serious contender to succeed Mourinho at Spurs.