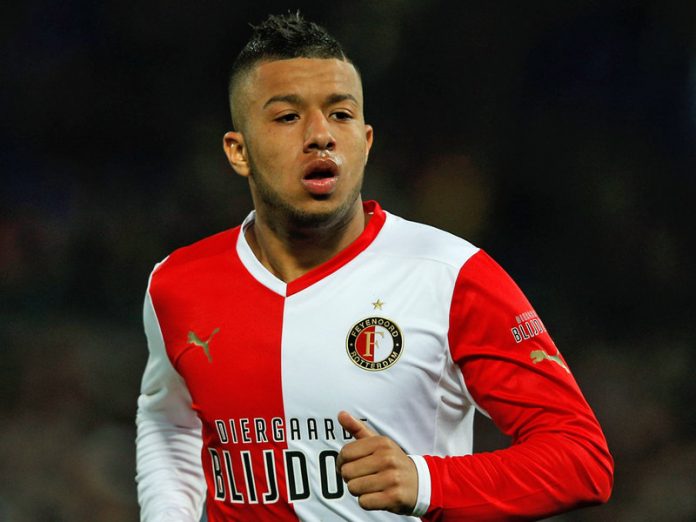 Serie A giants AS Roma are heavily interested in him, but the report claims that Spurs are ready to provide competition to sign the 23-year-old.

Vilhena is a highly rated midfielder and has 15 caps for Netherlands already. He is a rising star and has been putting impressive performances over the last few seasons.

Capable of playing as a central midfield and on the left, Vilhena brings something extra in the middle of the park with boisterous box-to-box play.

Central midfield is one area where Mauricio Pochettino should be looking to invest in January, and Vilhena would be a superb signing for the club.

He would offer Spurs a quality replacement for Mousa Dembele whose contract with the north London club is set to expire at the end of the season.

The report doesn’t explicitly detail whether Pochettino is considering a move for the Dutchman in the January transfer window or next summer, but both the options should work for the Argentine.