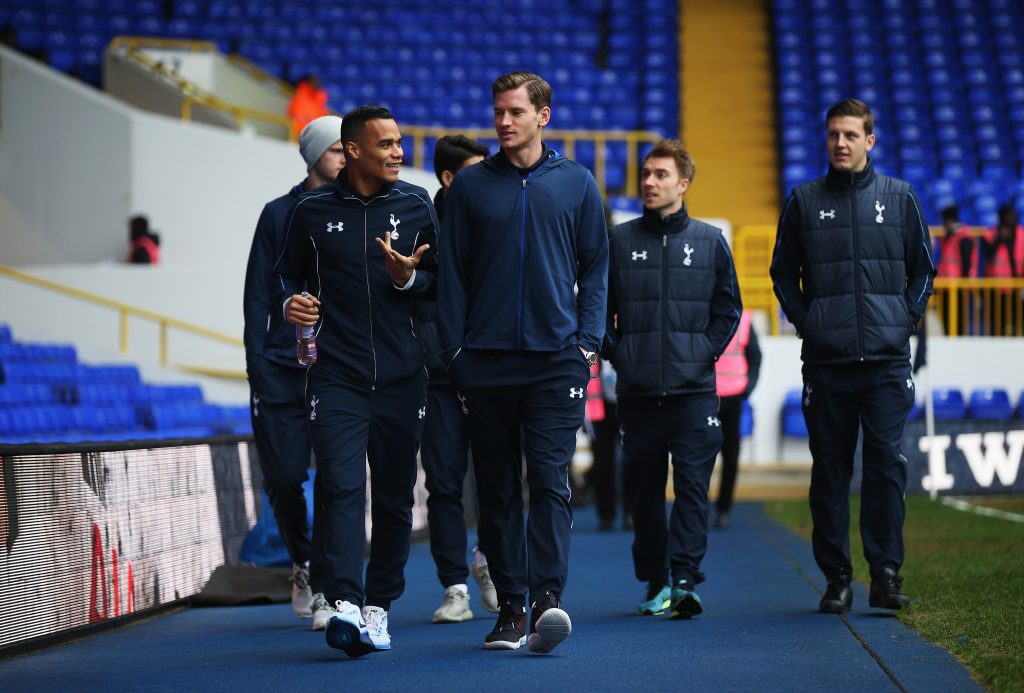 The Dutch goalie returned to Spurs last summer for the second time as a cover for Hugo Lloris and Paulo Gazzaniga, while the Belgian defender is set to end his eight-year stay after he couldn’t agree terms of a new deal with the club.

Both played a key part in Tottenham’s campaign this term, and while the club haven’t officially confirmed that they are leaving, Alderweireld has done so through an emotional post on Twitter:

Sad to see these two amazing guys leaving the club, both great players but even better persons. We shared countless moments that I'll never forget. Wishing you all the best for your next steps. Keep in touch 👊❤️ pic.twitter.com/s5iVDqAsQB

Vorm, 36, featured in 48 games across all competitions for Spurs over six seasons, and it will be interesting to see where he ends up next.

Vertonghen, 33, played 30 games across all competitions for the club this term and a total of 315 since his arrival from Ajax.

He isn’t short of options and has already been linked with Manchester City ahead of the summer transfer window.

Mourinho will look to bring in necessary replacements this summer and it will be interesting to see who the club sign.