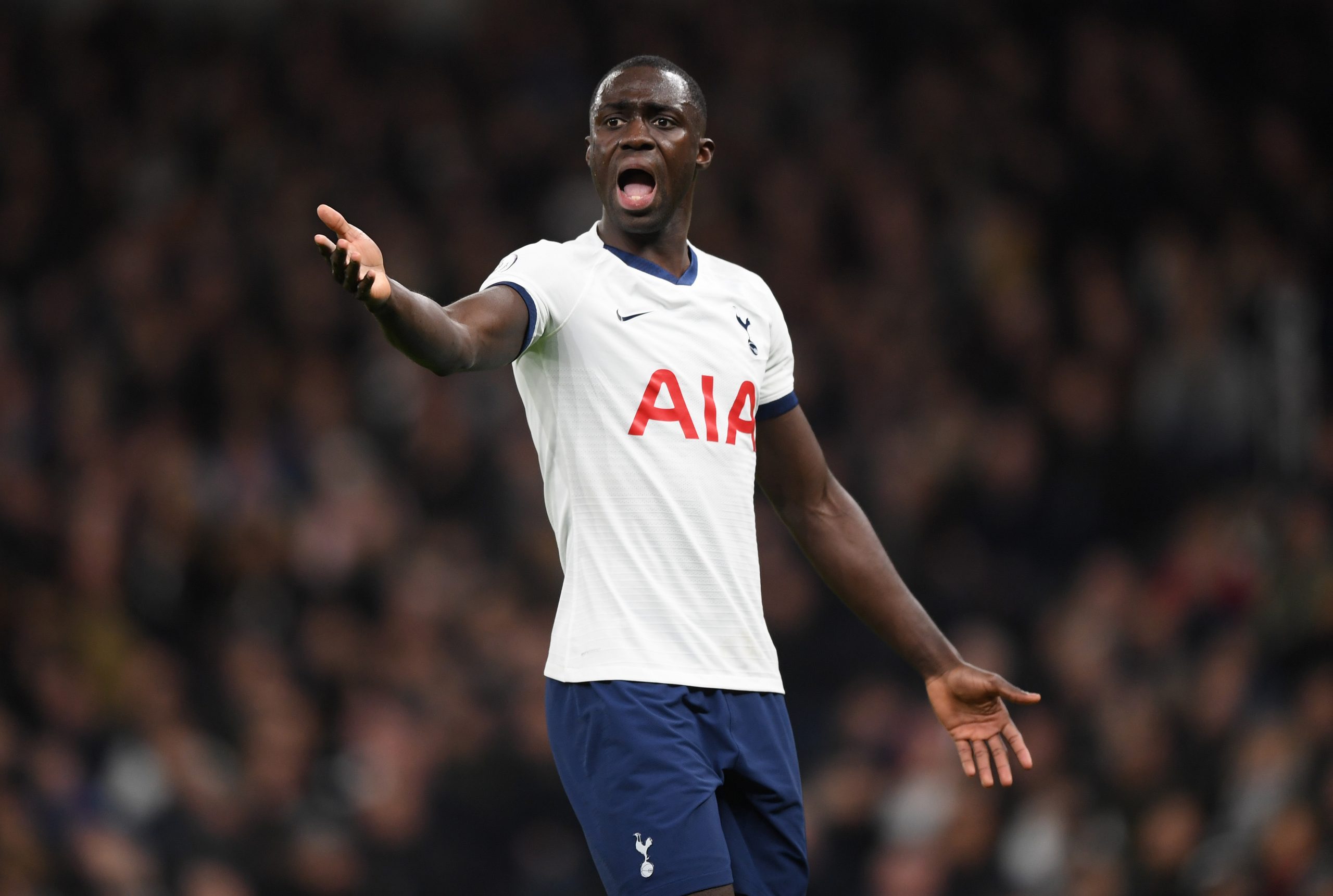 Tanguy Ndombele spared Tottenham Hotspur’s blushes yesterday against Bulgarian minnows Lokomotiv Plovdiv, bagging the winner to help his side book a place in the third qualifying round of the Europa League following a hard-fought 2-1 win.

Spurs found themselves a goal down with only 19 minutes to go, but Harry Kane drew them level from the spot in the 80th minute, while the club-record signing scored to give them the lead five minutes later.

Jose Mourinho’s side had 76% possession, attempted 12 shots compared to the hosts’ two, and registered six of them on target.

Plovdiv scored with their only shot on target of the clash from their only corner, and centre-back Davinson Sanchez was to blame for both.

The 24-year-old was beaten to the ball by Georgi Minchev for the hosts’ goal having caused the corner in the first place, and boss Mourinho admitted that the Colombian made a mistake that almost cost his side.

“They didn’t cross the halfway line and it was even more dominant than in the first half.

“But Davinson Sanchez made one mistake that gave them a corner and they scored. I think it was 15 or 20 minutes to play. In that moment we had obviously to level everything, so Davinson Sanchez out and Lucas in.”

Tottenham travel to Macedonia next Thursday to face Shkendija as they look to reach the Europa League play-off round, and the third qualifying round clash will be coming just two days after their League Cup game against Leyton Orient.

Spurs return to Premier League action with a trip to Southampton on Sunday, and another busy week lies ahead if they win their next two games after weekend’s game.