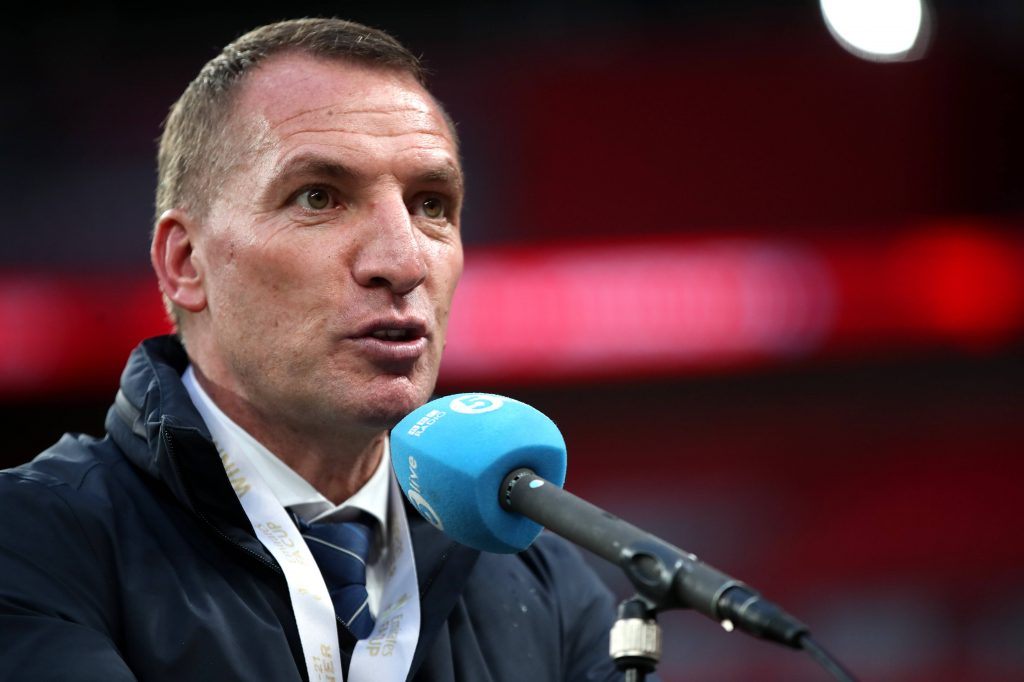 Chairman Daniel Levy is a huge fan of the Northern Irishman and remains keen on having him in the Spurs dugout.

⚠️ #Tottenham wants to convince Brendan #Rodgers: the #Leicester coach, who came close to qualifying for the #ChampionsLeague last season, is considered the right man to relaunch the #Spurs. The decisive assault will take place over the next week. #Transfers #Calciomercato #THFC https://t.co/Gze131BOlj pic.twitter.com/N9Ippakuuk

Talks with Paulo Fonseca and Gennaro Gattuso broke down during the week, and it appears Tottenham are ready to return home for their managerial search.

Rodgers won his first major trophy in England last month, helping the Foxes land the FA Cup at the expense of Chelsea.

He has led Leicester to back-to-back fifth-place finishes in the Premier League, missing out on Champions League football on the last day of the last two campaigns.

Spurs need a result-oriented manager with an entertaining style of play, and Rodgers is their man.

However, tempting him away from Leicester is proving very difficult.

While at Celtic, the 48-year-old won the Scottish Premiership, Scottish Cup and Scottish League Cup in both seasons at Parkhead and has since proven his quality all over again.

Rodgers was a ‘Steven Gerrard slip’ away from winning the Premier League title as Liverpool manager, and Tottenham need someone with such quality, experience and proven track record.

Spurs were keen on bringing Mauricio Pochettino back from Paris Saint-Germain, but that fell through.

Levy knows he can get someone similar in Rodgers in a move that would please the fans, but whether he can pull it off is up for debate.