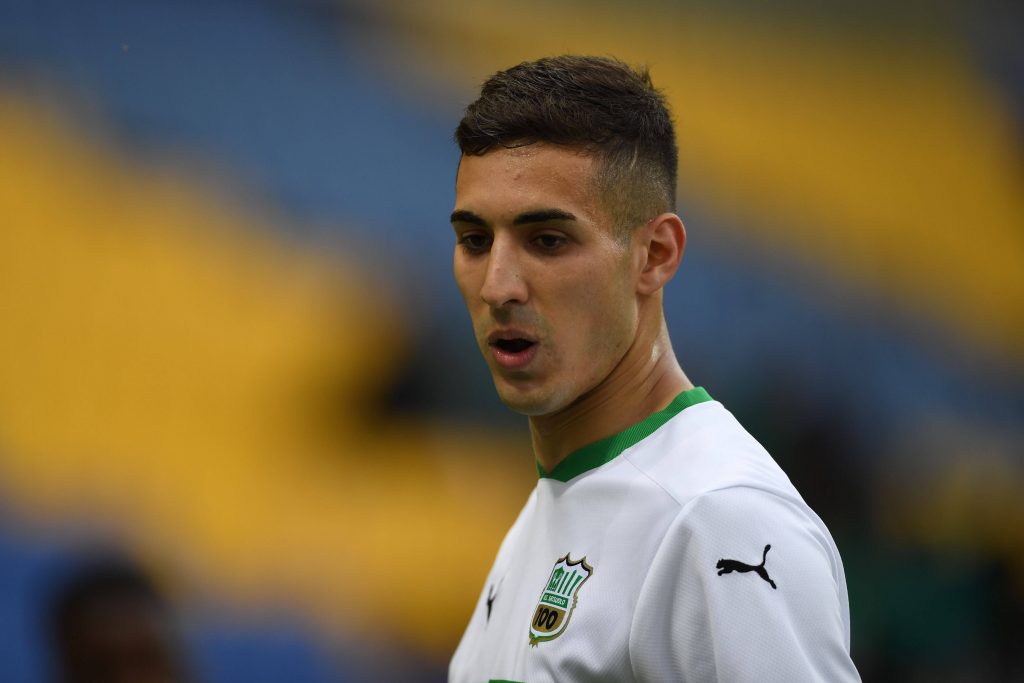 Tottenham Hotspur and West Ham United are interested in landing the signature of Sassuolo defender Mert Muldur this summer, The Mail reports.

Muldur has been with Sassuolo for the past couple of seasons, and he was recently with Turkey at the European Championships, making a couple of appearances.

It is now reported that Spurs and Hammers are weighing up bids for the 23-year-old right-back, who also has the ability to play on the opposite flank.

Meanwhile, Tanganga is a centre-back by trade. Muldur could be brought in to provide strong competition to Doherty for the defensive role.

Elsewhere, Vladimir Coufal was hugely impressive in his debut campaign for the Hammers last season, where he was the undisputed right-back.

Ryan Fredericks, who played as the deputy, managed just over 500 minutes. The arrival of another right-back could pave the way for his exit.

Muldur would not want to leave Sassuolo to settle for a back-up role. Spurs appear the ideal destination for him compared to the Hammers.

The Turkey international showed glimpses of his quality at the Euros. He made a terrific mazy run against Switzerland and almost scored from 25 yards out.

That was while playing at left-back, and his versatility would be an added boost for his next club. Arsenal have also been linked with Muldur’s services recently.