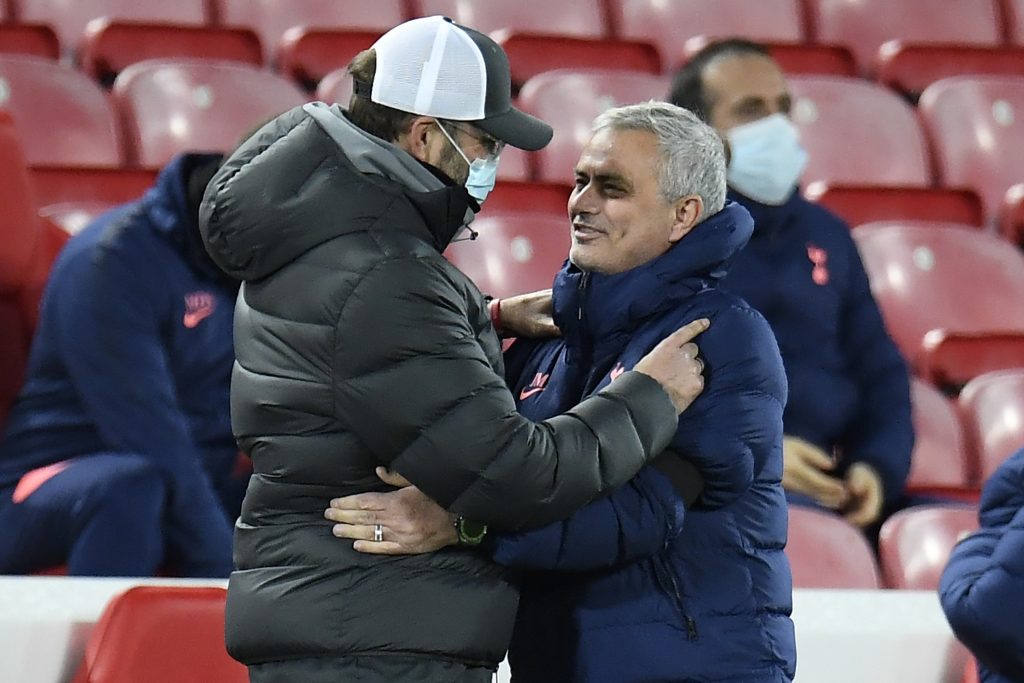 Tottenham Hotspur and Liverpool are shareholders in OneFootball alongside Chelsea, Arsenal, Manchester City, Real Madrid, Barcelona and Juventus, according to The Athletic’s David Ornstein.

One of the most popular football news platforms, OneFootball describes itself as the world’s largest owned and operated media business.

OneFootball also has match highlights and video features along with its news and live statistics service on mobile phones and has around 85 million active users.

It is targeted at young football fans and, if the European Super League gone ahead, we could have seen ESL clubs use in-house platforms and potential partnerships with platforms like OneFootball, who already have an established global audience, as a subscription-based match streaming service.

It remains to be seen whether Tottenham, Liverpool and the other Premier League clubs that joined the breakaway league will attempt to do so again.

Platforms like OneFootball (and other popular football apps) could be key to any plans for a pan-European league.

Young football fans majorly stick with their mobile gadgets to get their football fix, and clubs need to invest in either building their own platforms or partnering with services like OneFootball to maximise the market.

With stadiums still closed, clubs have to find other ways of making money on matchdays, and the likes of Spurs and Liverpool are keen to deploy modern-day technology to boost their revenues.

Disclaimer: Sportslens is a featured publication on OneFootball.