Former Tottenham manager Glenn Hoddle is ready to take the vacant job at Spurs, if approached by the North London club. After Andre Villas-Boas was sacked, Tim Sherwood has been placed in interim charge of Spurs, while Fabio Capello and Mauricio Pochettino have emerged as contenders for the position as well. 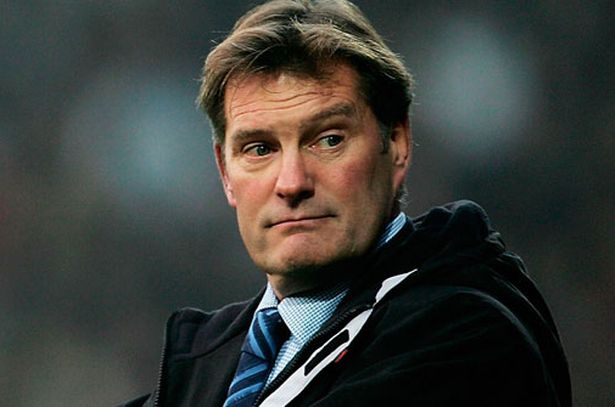 The story was published on a web-site co-founded by Hoddle where it is suggested that the former Englans manager is awaiting a call from White Hart Lane, and read: “Zapsportz.com understands that Hoddle will certainly help if the club makes an approach.”

Hoddle was the manager of Spurs between 2001 and 2003 and has been out of football management since 2006.

Villas-Boas was sacked from the job on Monday following a 5-0 humiliating defeat at the hands of Liverpool. Tim Sherwood, who was already on the coaching stuff at White Hart Lane, will take charge of an interim role beginning with Wednesday night’s Capital One Cup quarter-final at home against West Ham.

Jan Vertonghen and Sandro is out with injury, Paulinho and Dawson is set to miss out through suspension but Danny Rose (toe), Christian Eriksen (ankle), Vlad Chiriches (knee) and Younes Kaboul (thigh) could all return for the cup tie.