Tottenham fans react to reports linking them with Thorgan Hazard 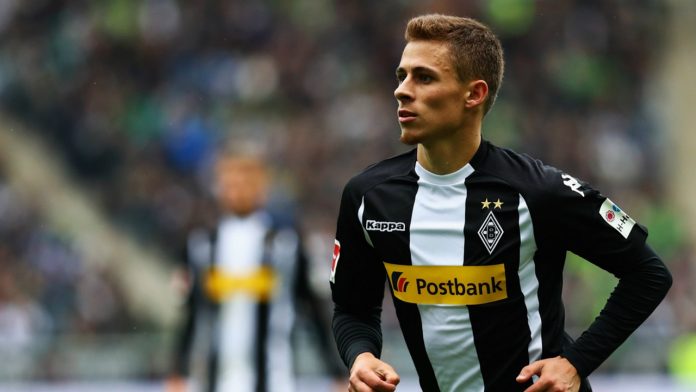 The Belgian has been quite impressive in the Bundesliga over the last year and Pochettino is keen on bringing him to England.

The former Chelsea player can operate as the number ten as well as a winger. He could prove to be a wise addition for Spurs.

The 25 year old has scored 12 goals and has picked up 6 assists so far this season.

With Son missing out due to his international commitments this month, Hazard could be the ideal alternative. Also, he would improve Spurs going forward in the long run as well.

Tottenham could use another wide option apart from Moura and Lamela. The Belgian would be a good fit.

It will be interesting to see if the Londoners can pull it off. They failed to sign a single player in the summer and Levy should back his manager in January. Spurs are outsiders in the title race and a clever signing could improve their position.

Here is how the Tottenham fans reacted to the links with Thorgan Hazard.

This will never happen to our club..Levy will not buy him..we will not buy player in this tranfers window .Levy will let us down again..and Pocettinhno will walk at end off the season and take Eriksen With him…

Thorgan would be such a great signing! #COYS

And every other player! 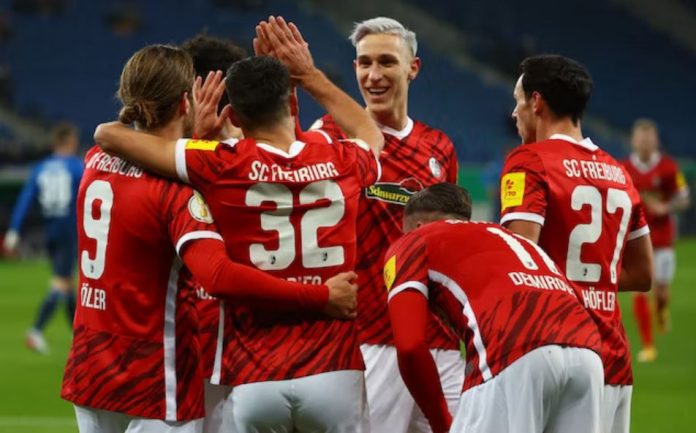 Bochum vs Borussia Monchengladbach live stream: How to watch Bundesliga for free 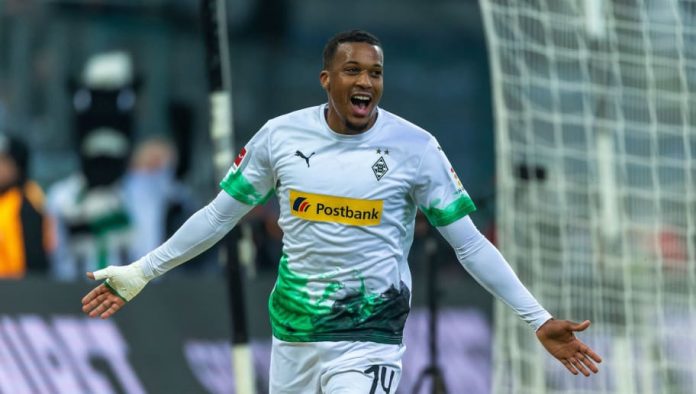 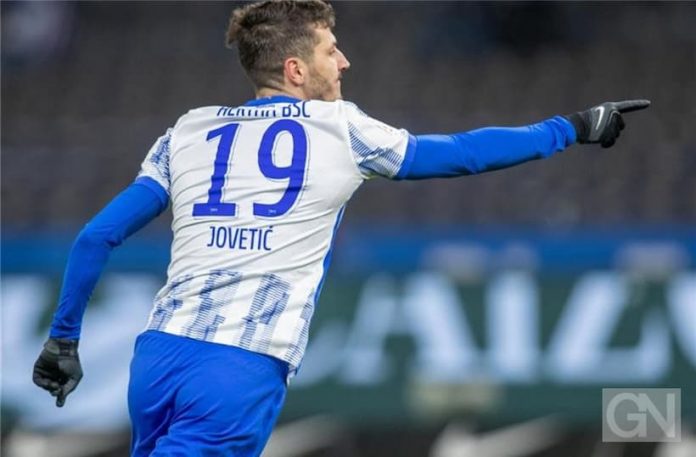 Borussia Monchengladbach vs Hertha Berlin live stream: How to watch Bundesliga for free

VfB Stuttgart vs Borussia Monchengladbach live stream: How to watch Bundesliga for free