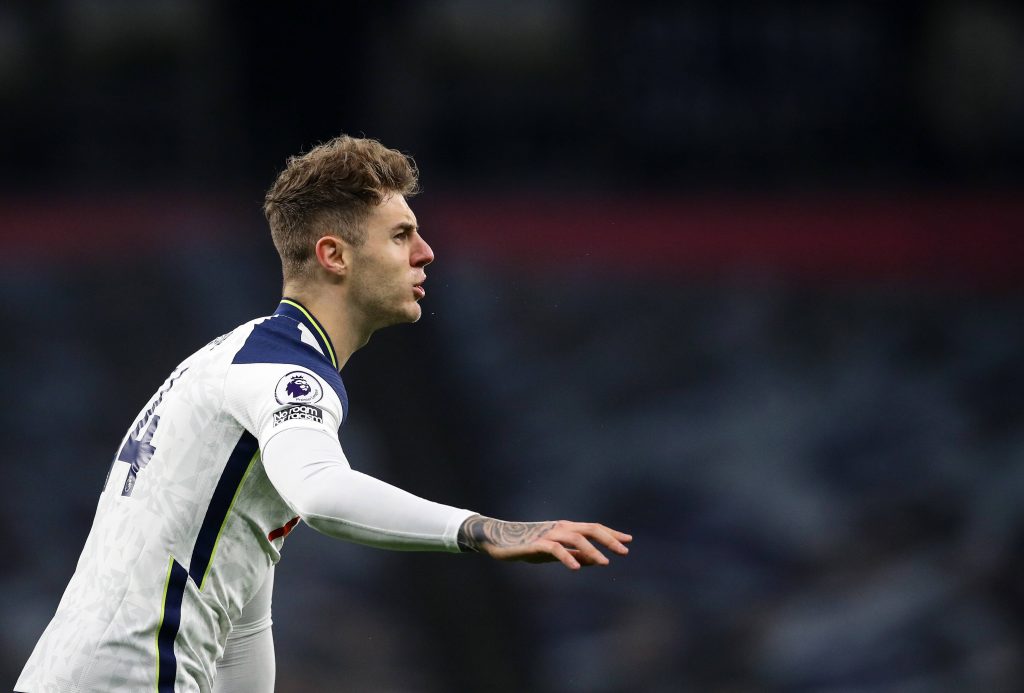 Tottenham Hotspur defender Joe Rodon is expected to be left out of the matchday squad against Wolverhampton Wanderers later today.

According to football.london, either Eric Dier or Davinson Sanchez will be preferred over the young centre-back.

It would be quite surprising if Mason chose to start Dier ahead of Rodon, especially after the England international’s performance at Elland Road.

Dier was involved in all three goals Tottenham conceded against Leeds United, and Rodon will be disappointed to be overlooked at Molineux.

The youngster has not been at his best since moving to the London club, but he has shown flashes of his talent and needs regular game time to continue his development.

As far as Sanchez is concerned, he has been linked with a move elsewhere this summer, and Mason should look to start Rodon to prepare him for the next season.

There is no doubt that the 23-year-old is highly talented and needs a bit of faith from his manager to rebuild his confidence.

Some Tottenham fans seemed are disappointed that Rodon will miss out at Wolves and took to Twitter to share their thoughts. Here is what they had to say:

If this is true, then its a disgrace – sorry Ryan but you're WRONG. Mates team again is it?

Mason just picking his mates. Our midfield is atrocious, let's see if he makes any adjustments today.

@RyanMason what’s the problem with Joe Rodon.
The defence has been a shambles and 100% he should be starting, almost everyone can see that.

Mason is losing any good will he had built up.

Read: Tottenham target available on a bargain this summer.