Spurs won the game 3-1 and Sissoko was the best player on the pitch despite not getting on the scoresheet.

The Frenchman has had his fair share of criticism this season but he was unplayable at times against the Blues.

His drive and determination from the midfield to get his side up the pitch and his defensive contribution was appreciated by the fans as well as the pundits.

The Frenchman managed to dominate the midfield with his powerful presence and the likes of Jorginho and Kante struggled to deal with him all game. 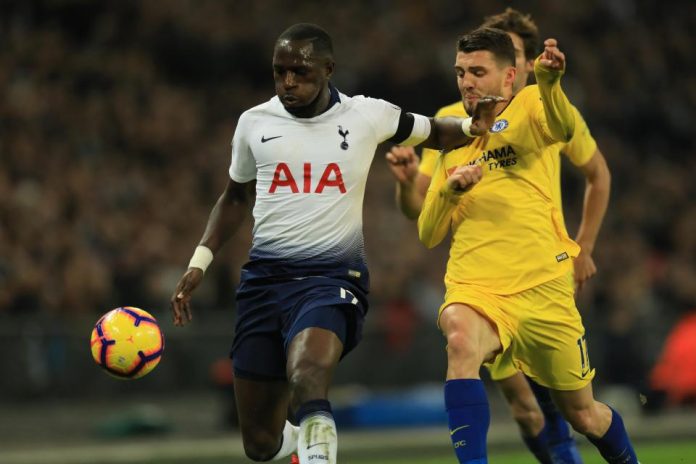 Sissoko will be looking to build on this impressive display now and hold down a regular starting berth in the upcoming weeks. Pochettino will be delighted to see that his faith in the player has paid off.

Tottenham fans took to Twitter to share their thoughts on Sissoko’s performance against Chelsea. Here are some of the best reactions.

We can see how hard you’re working for the team Moussa – amazing performance!

In a game where every player was on form you still stood out as the best player on the pitch today.

Actions, not words. Yet again a class act proving everyone wrong. COYS.