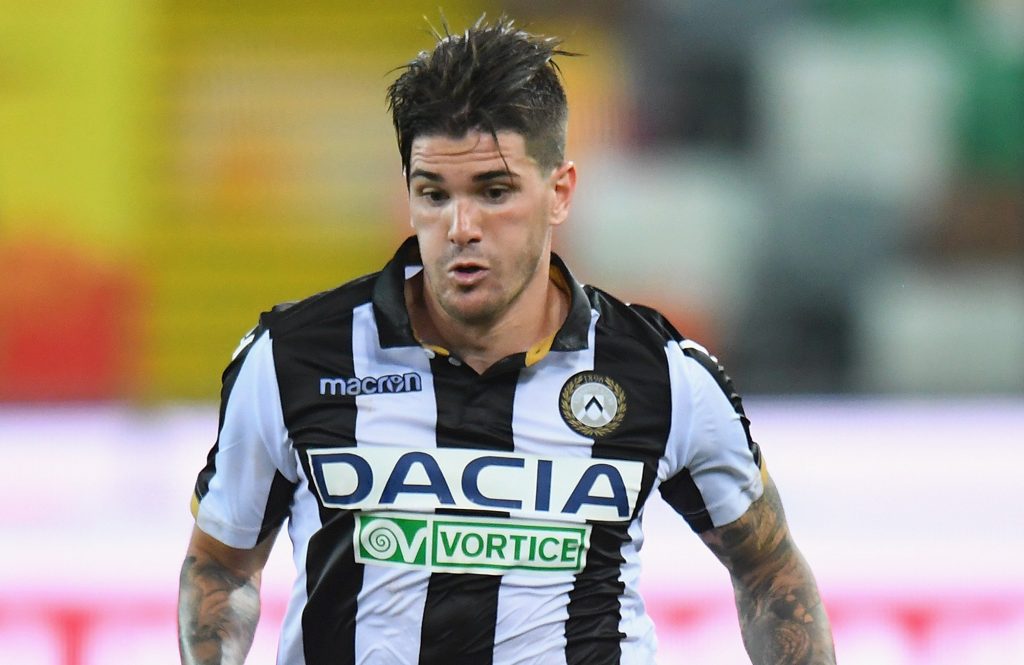 The player is thought to be keen on a summer move and he has already changed his agent.

According to TMW (report translated by SportWitness), Tottenham are thinking about the player.

De Paul can play on either flank and he would be a very good squad option for Tottenham.

The likes of Lamela have been in and out of the side with persistent injuries and Pochettino should look to bring in alternatives in summer.

The 24-year-old Argentine winger can operate as a wide forward as well and he should prove to be a valuable option for Pochettino.

It will be interesting to see if Udinese are willing to sell the player. He has a contract until 2023 and the Italians are under no pressure to sell.

Tottenham fans have taken to Twitter to share their thoughts on the player and their potential move for him.

interesting because all i see are links to inter milan. does look like a good player from the few highlights i watched. reminds me a little of lamela.

Very good player. Would love him at Spurs. Never thought we’d be in for him though.. let’s see

According to Tuto mercato webt ………….