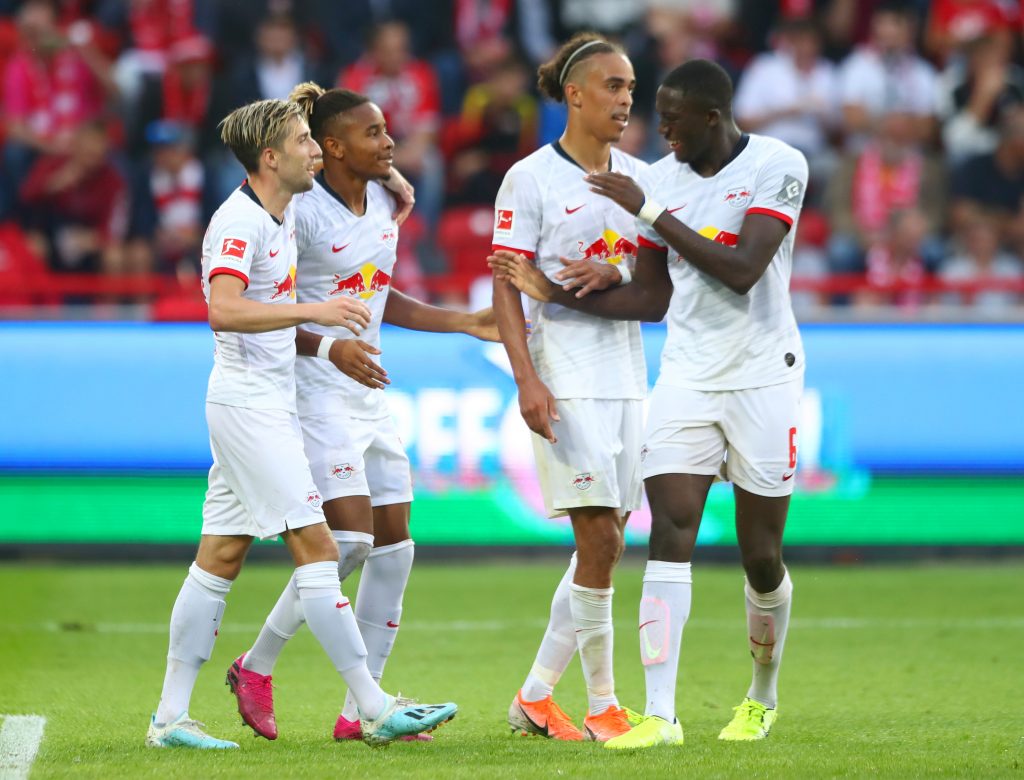 According to FootMercato, Arsenal are also keen on the Frenchman, but the German club will only sanction a move if the offer is right.

Nkunku has a contract with Leipzig until the summer of 2023, and he could be available for a reasonable price, making him an attractive proposition for both London clubs.

The Frenchman has shown his quality in the Bundesliga with Leipzig, and he has the potential to succeed in English football. His direct style of play should be a good fit for the Premier League.

Jose Mourinho needs to add more depth to his attacking unit, and Nkunku could prove to be a good signing for the Londoners. He will add goals and assists to Spurs.

The versatile Frenchman has played in several positions under Julian Nagelsmann, including central midfield, attacking midfielder and across the front line.

The 23-year-old has seven goals and six assists in the Bundesliga and the Champions League this term.

Nkunku cost the German side a fee of around €13 million in 2019, and Leipzig will be hoping to make a considerable profit if they sell him this summer.

Some Spurs fans have taken to Twitter to share their thoughts on the links with Nkunku, and here is what they had to say.

He's so clear of sabitzer
We should rather go for him

I'm ok with selling Jose to make this happen.

Currently one of my 3 favourite players in Europe 😭😭😭

My boy is excellent, get him NOW

Read: Spurs looking to sign 29-yr-old Serbian in the summer.