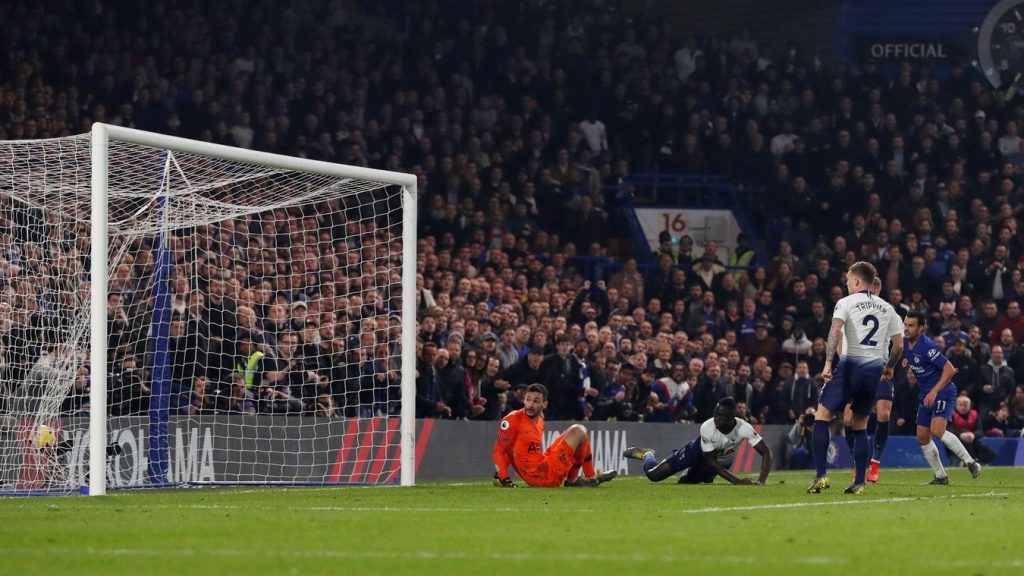 The French international conceded a soft goal from Pedro and his miscommunication with Kieran Trippier led to an own goal for Spurs.

The defeat will come as a major blow to Tottenham’s title aspirations and Pochettino should now concentrate on securing top four this season.

Manchester City and Liverpool have opened up a significant gap and Spurs are unlikely to catch up with them.

The Londoners face Arsenal at the weekend and it will be a must win game for them. A loss here could put them under tremendous pressure in the top four race.

The fans seemed very disappointed with some of the performances out there and Lloris’ display attracted a lot of criticism.

Being the captain and a key player, Lloris should have taken more responsibility and made a positive difference in the derby.

Spurs fans have taken to Twitter to share their thoughts on the £120,000 a week star’s performance. Here are some of the reactions.

Hugo Lloris is the biggest bottle job of them all,our fucking captain,this club is a fucking joke! #LevysTottenham #Losers

Hugo Lloris is an absolute binman it’s time for him to fuck off.

Hugo Lloris and Younes Kaboul the most embarrassing captains we’ve ever had?

Said it many a time, but Hugo Lloris is garbage #THFC

Good morning to everybody except Hugo Loris and Kieren Trippier.

Can’t even blame Trippier for that. Hugo is a fucking clown