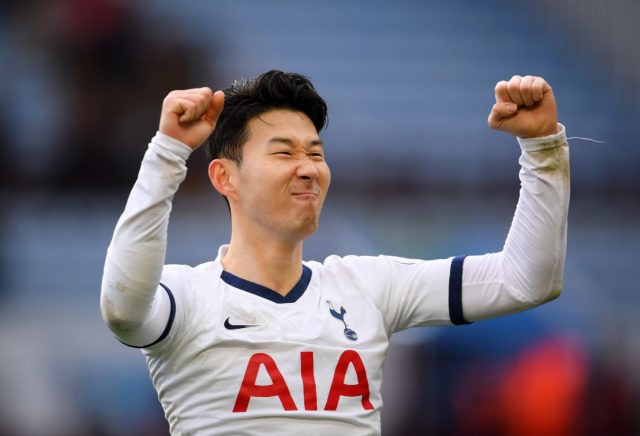 Tottenham Hotspur have confirmed on their official website today that Heung-Min Son will commence his mandatory military service in South Korea this month.

The 27-year-old fractured his arm during Tottenham’s 3-2 win against Aston Villa in February and hasn’t played for the club since.

He has been one of the key players for Spurs this season, scoring nine goals and providing seven assists in the Premier League this season. Son has been equally impressive during the Champions League, where he scored five goals and provided one assist for the north London club.

The forward arrived back in his home country at the end of March where he is currently in quarantine. Spurs have confirmed that Son has been in regular contact with the club’s medical team as he concludes his recovery.

He had surgery on his arm in South Korea before returning to the UK at the end of February to continue his rehabilitation.

Football in the UK and elsewhere has been suspended due to the global Coronavirus pandemic. The Premier League has announced that the 2019/20 season will only return when it is safe to do so. Many have suggested that the season should be declared null and void, but it seems football’s governing body are determined to complete the season.

Son will return to London following the conclusion of his military service in May. Here are some of the selected tweets from the Spurs fans:

I thought he got out of it?

Sonny is a soldier after all