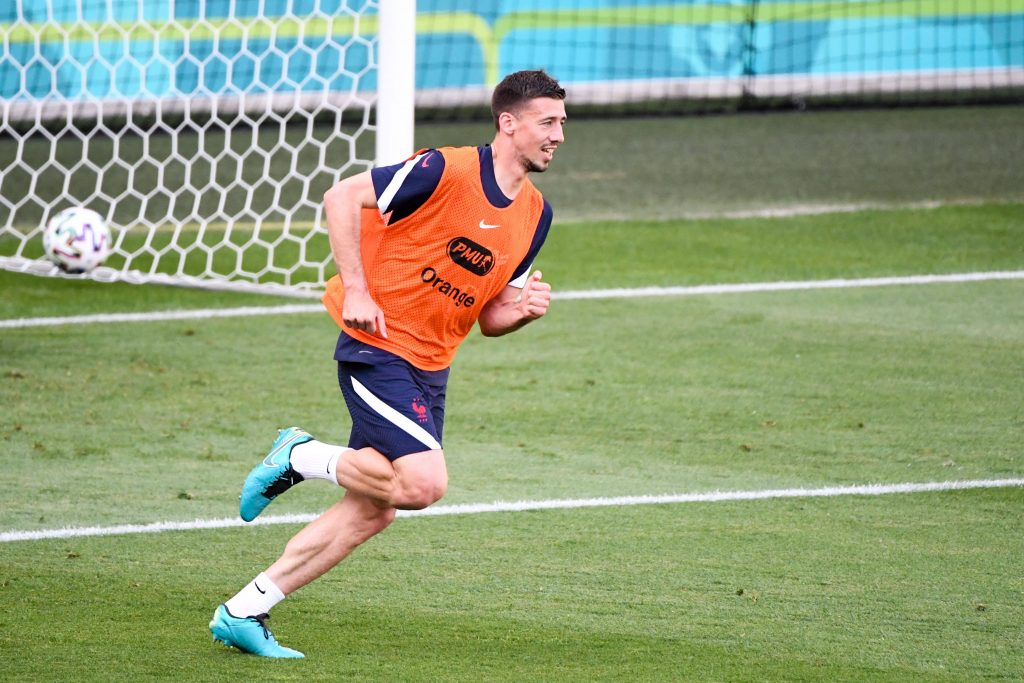 Tottenham Hotspur fans have taken to Twitter to express their reactions to reports linking the club with a move for Barcelona defender Clement Lenglet.

Barcelona need to reduce their wage bill by a staggering €200 million to meet the new La Liga salary cap, and they are looking to offload several players to balance the books.

According to a recent report from Spanish outlet Sport, the Catalan giants are ready to ditch Lenglet and Spurs and Arsenal are keen to sign him.

Tottenham are in the market to sign a new defender this summer, with Toby Alderweireld reportedly informing the club that he wants to leave.

The futures of Davinson Sanchez and Eric Dier are also in doubt. Spurs have already been linked with numerous defenders, with the club taking time to make the right choice.

Many Tottenham fans feel that the club should avoid signing the Barcelona defender and allow Arsenal to sign him. Here are some of the selected tweets:

PLEASE go to Arsenal. I would rather keep ALL THREE of Dier Toby and Sanchez than this guy

Lol he's been barca main centre back for the last 2 season and mistake and mistake has cost his side their is a stat that says he's giving away the most penalties last season in europe top 5 leagues imagine him with Sanchez and dier now.💀💀💀

This bloke is a disaster waiting to happen, no better then what we have, avoid at all costs

The 26-year-old has been a key player for the Blaugrana since he arrived from Sevilla in 2018, but he has received a fair share of criticism from Barcelona fans.

Arsenal are close to signing Ben White from Brighton & Hove Albion, and it’s doubtful the Gunners would go after Lenglet.

Everton and West Ham United are also looking to sign the defender, but they are only interested in loan deals at the moment.