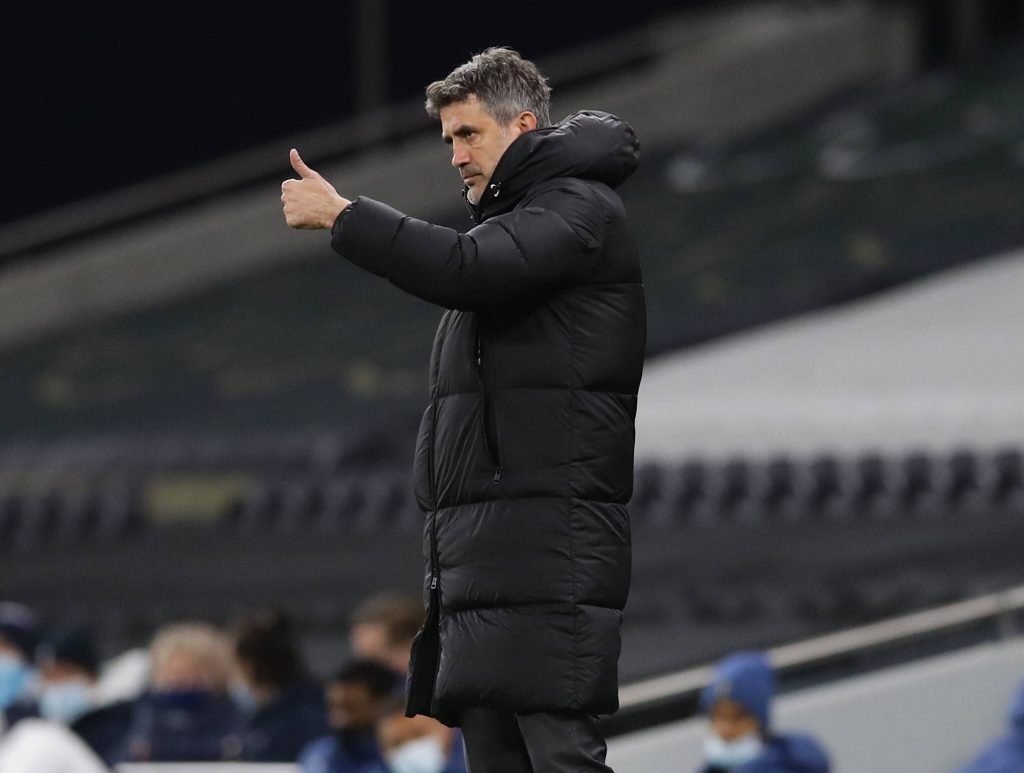 Dinamo Zagreb boss Zoran Mamic has resigned from his post after he was sentenced to prison for tax-fraud as confirmed by Croatia’s supreme court.

The news has sparked reactions from Tottenham Hotspur fans as their team will face Zagreb in the second leg of their Europa League last-16 tie in Croatia on Thursday.

The 49-year-old manager was given a jail term along with his brother Zdravko in 2018 in Osijek.

Croatia’s supreme court has said that Mamic will have to serve four years and eight months in prison, reports BBC Sport.

“Although I don’t feel guilty, I resign as I said before I would do if the sentence was confirmed,” Mamic said in a statement on the Dinamo Zagreb website.

“I wish all the good luck to the club.”

Spurs are leading the first leg 2-0 and are likely to progress through to the next round of the Europa League.

They have been brilliant in their Europa League campaign so far, but their league form has been inconsistent.

The north London club lost 2-1 against Arsenal on Sunday, and many Spurs fans are still furious with their manager Jose Mourinho due to how they approached the game.

Levy at it again, you love to see it 🤩

I just hope Mourinho doesn’t also get a jail sentence for making Spurs play the way we did against Arsenal. 😥 #COYS

Has the Modric deal with us got anything to do with it?