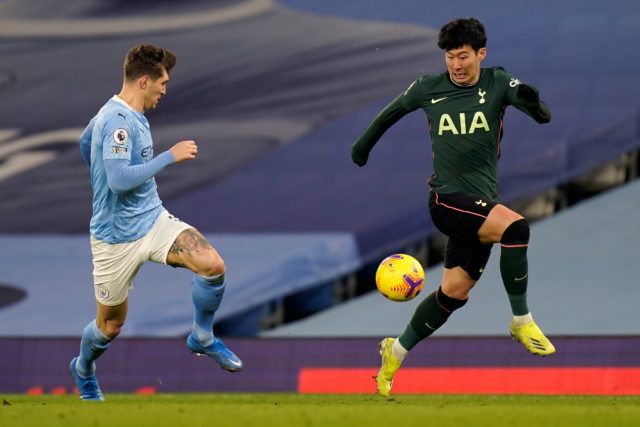 Italian publication Calciomercato have claimed that Serie A giants Juventus are looking to add a quality forward to their ranks in the summer, and have earmarked Heung-Min Son as an option.

The Old Lady are willing to do whatever it takes to sign Son, and they are ready to sell some of their players to raise funds. It has been claimed that Juventus are prepared to pay around €90 million for the South Korean international.

Son has established himself as a top-class forward in the Premier League, and he has been in superb form for Spurs this season. However, many Spurs fans feel that the club should accept the offer and use the money to rebuild the team.

Yes good move for him and us

Might actually get to the stage where we sell son one summer and kane the next. No chance Enic/Levy will invest their own money. Probably the only way to rebuild the squad. Levy struggles to offloads players so we won't raise much off them

Am I the only one who is okay with this. He deserves one last big move. Of course my clingy self would want him to stay, but like Harry, he deserves to win something in his career.

Call it £100m, add on the sales of Moura, Lamela, Dier, Aurier, Lloris, Sissoko. And there should be £200m war chest to reinvest in Pope, Aarons, Bogle, Jimenez, Camavinga, Neto

I'd sell if we could get Sabitzer + a world class established winger. but we all know Levy won't sell until his value runs down

Personally I would sell Kane and Son if I believed the money would be completely reinvested in the squad. We are in desperate need for a complete rebuild and youth movement! Our squad is stale and older and needs to be turned over quickly!

Son is worth millions in Asia, this would have a huge say in his eventual value, more valuable than what he brings ON the pitch, according to ENIC at least. As an individual, he's worth 100m; as an Asian footballer, with a god like status in Asia, he's worth 150m.

There are suggestions that Spurs could sell one or two top players in the summer as the club need to recover the lost money from the lack of revenue due to COVID-19.

Son is a key player for the club, but many fans feel that the squad needs a massive overhaul. Selling a top player isn’t ideal, but it can help in the long run if they can reinvest properly.

Having said that, Daniel Levy is likely to ask more than €90m for Son, bearing in mind his form and the length of his contract.

Jose Mourinho has stated time and again this season that Son is willing to commit his future at the club, but he is yet to sign a new deal.

Son could also rethink his future at Spurs if they fail to secure a top-four spot this season.