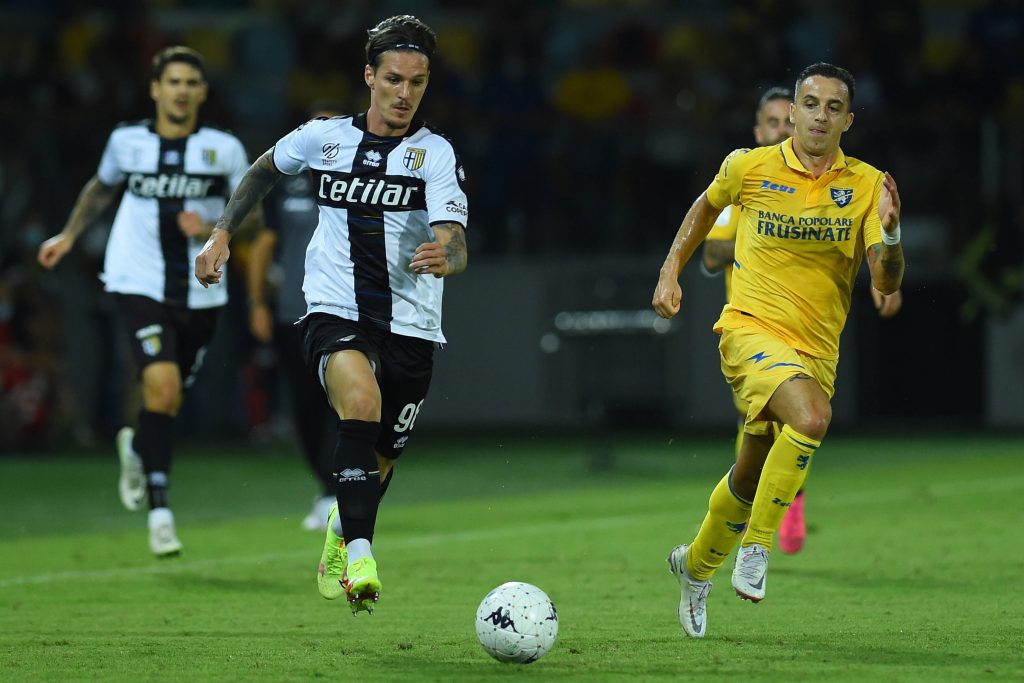 Tottenham Hotspur are keen to sign Parma striker Dennis Man, according to a report from Sport Ro.

If Harry Kane leaves Spurs this summer, Nuno Espirito Santo will have to make a blockbuster signing to replace the England international.

If the 28-year-old remains in London, Nuno will need to bring in someone to serve as his deputy.

And it seems as though the Tottenham boss has his eye on a prime candidate for that particular role.

Sport Ro claims that Spurs could make a move to sign the 22-year-old hitman before the transfer window closes to bolster their attacking ranks.

The Parma hitman has only scored three goals in 16 games for the Italian club, and they suffered relegation last season.

They could certainly do with the money from moving him on this summer.

The Romania international did have a better record during his time with FSCB scoring 49 in 146 games.

The problem is that Man is entirely unproven in the Premier League. However, he could be available for a bargain fee,

He is valued at around £8 million, which represents decent value for Spurs.

The Romanian can actually play anywhere along the front line. So that versatility makes his price tag seem even more reasonable.

Whether he would make an immediate impact for Tottenham remains to be seen.