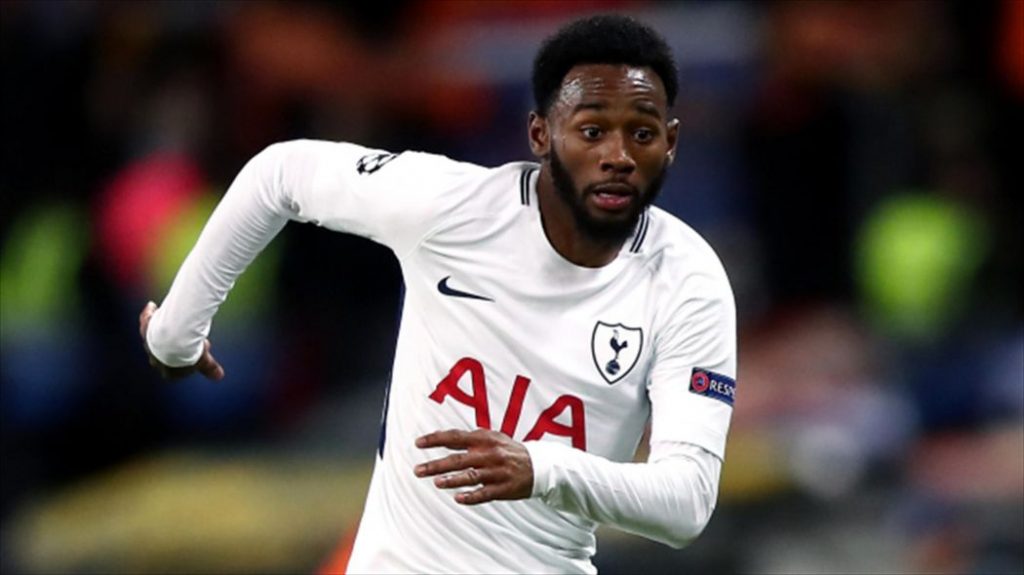 According to Sky Sports, Tottenham could agree a deal for Georges-Kevin N’Koudou to join Stade Rennais on loan. The 23-year-old has struggled for playing time under manager Mauricio Pochettino and could opt for a temporary move away from the White Hart Lane to get first-team football at a competitive level.

N’Koudou joined Tottenham from Olympique Marseille in 2016 and has gone on to make 23 appearances in all competitions. The French u21 international has only made three starts since the switch two years ago, suggesting he doesn’t have a long-term future with Spurs.

His loan move to Stade Rennais could be important to put himself in the shop window next summer, as there’s too much competition at Tottenham for a starting place – Christian Eriksen, Son Heung-Min, Lucas Moura and Erik Lamela.

N’Koudou’s potential new club are currently 13th in Ligue 1 with four points from three games this season. Consolidating will be an achievement in itself, meaning the Tottenham winger might be in for a season of struggle, but time is running out to secure a temporary deal anywhere else.

With N’Koudou only making six appearances for Tottenham last season, first-team chances are clearly going to be few and far between unless he leaves.