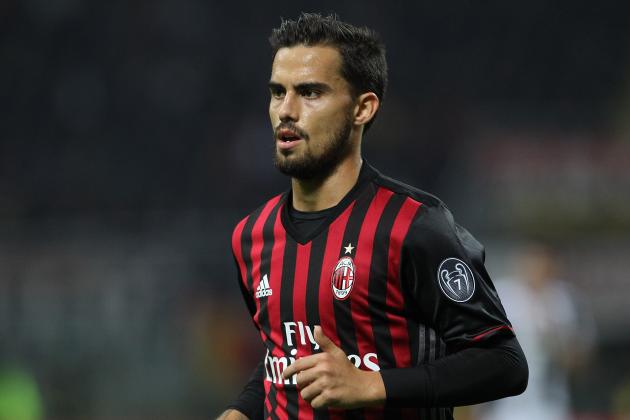 Tottenham Hotspur are reportedly considering a move for AC Milan midfielder, Suso, in the summer.

The former Liverpool midfielder has rediscovered his form since joining the Serie A giants. He has been ever present for Milan in the 2016-17 campaign.

Primarily operating in the false winger role, mainly from the right, he has scored six goals and provided seven assists in the Serie A this season.

Suso joined Milan in 2015 for a paltry fee of £1m, but his stock has risen and Milan would demand around £21m for his signature.

According to reports from The Mirror, Spurs have considered Suso among their summer transfer options.

Real Madrid forward, Isco and Everton midfielder, Ross Barkley are other major targets for Mauricio Pochettino. However, the report suggests that Spurs have been impressed by Suso, who has two years left on his current deal at Milan.

Chelsea have an abundance of quality players in Suso’s position, and as such they can do without buying another attacking midfielder.

The same can be said about Tottenham. Both the teams are certain to qualify for the Champions League next season, and could be looking to add depth in their squads.

It remains to be seen whether Spurs make a formal approach for Suso in the summer. They can not only offer him Champions League football, but regular game time as well which could be a lure for him to move to the Premier League.