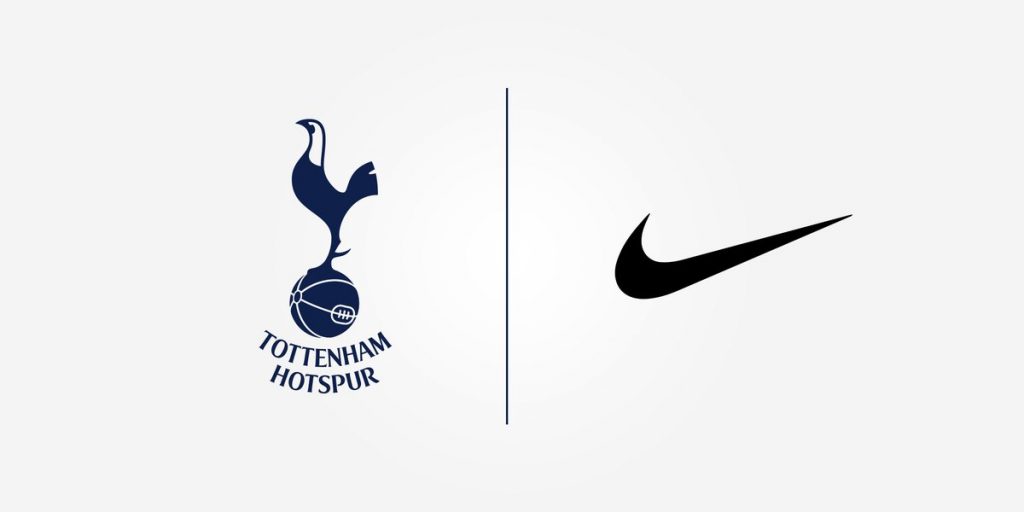 The deal is thought to be worth around £30million-per-year. The North London outfit were keen on securing a mega shirt agreement for the new stadium in 2018. The Premier League outfit will not renew their agreement with Under Armour anymore.

We are pleased to announce the start of a multi-year agreement with @Nike / @NikeFootball as our new kit provider from 2017/18. #COYS pic.twitter.com/5pOLKps2Tt

Although the new home kit has not been confirmed by the club yet, it has been leaked online earlier this year. Furthermore, the kit is available to buy in New York according to Daily Mail.

The new deal with Nike takes Tottenham into the all-time top ten list of kit deals around the world. Spurs are currently ninth in the rankings ahead of Merseyside giants Liverpool. The agreement will certainly help Spurs compete with the Premier League elite in the transfer market. Furthermore, the increased revenue from their new stadium in future will help as well.

Speaking to the media, the Tottenham chairman Daniel Levy expressed his delight after partnering with a leading brand like Nike.

We are delighted to be partnering with Nike, one of the world’s leading brands. Nike is committed to partnering with us both at home, at a time when our new stadium scheme is the catalyst for the regeneration of Tottenham, and globally, with our growing fan base mirrored by Nike’s worldwide reach.

Nike also confirmed their excitement after joining hands with the North London outfit. Nike President Trevor Edwards believes that Tottenham have a strong identity and an exciting future.

We are excited to partner Tottenham Hotspur Football Club, a club with a proud heritage, strong identity and exciting future. The partnership allows Nike Football to accelerate our focus on London, connect deeply with an incredibly passionate global fan base, and drive ongoing growth across the world.