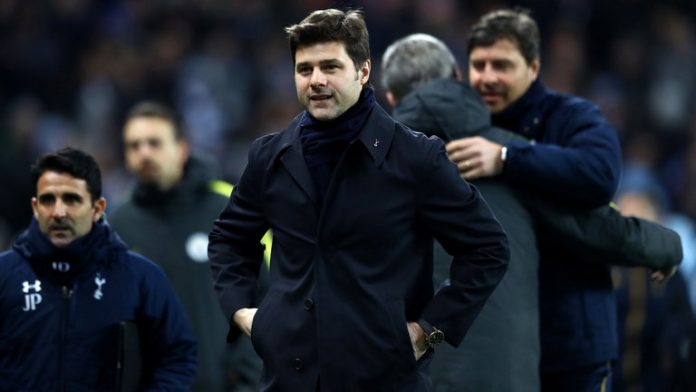 Tottenham Hotspur meet Barcelona in the Champions League on Wednesday hoping to spring a surprise against one of the favourites to win this season’s competition.

Spurs were beaten 2-1 by Inter Milan in the opening game, while Barca recorded a 4-0 success against PSV Eindhoven.

Mauricio Pochettino’s side head into the match on the back of a 2-0 victory at Huddersfield Town in the Premier League on Saturday.

Barcelona were held 1-1 by Athletic Bilbao over the weekend, but they remain top of La Liga.

The two sides last met in the last four of the 1982 Cup Winners’ Cup, with Barca progresing to the final 2-1 on aggregate.

Spurs are priced at 23/10 to win the game, with Barcelona on offer at Evens and the draw available at 27/10.