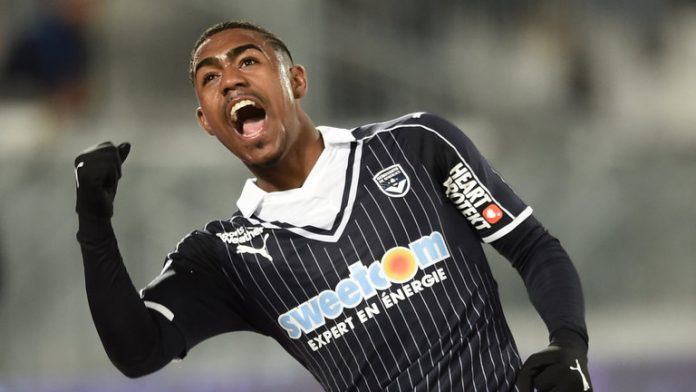 Malcom has admitted that he wanted to leave Bordeaux during January, but the club’s president persuaded the forward to stay until the end of the season.

Tottenham Hotspur, Arsenal and Manchester United were all linked with the 20-year-old during the transfer window and a summer tug-of-war for his services now seems certain.

He joined Bordeaux in 2016 and has gone on to score 19 goals in 83 appearances in all competitions in France.